Huawei Mate 30 Lite live images have been posted on Weibo by the Chinese tipster Wang Fenjin.

We don't have an official launch date yet. 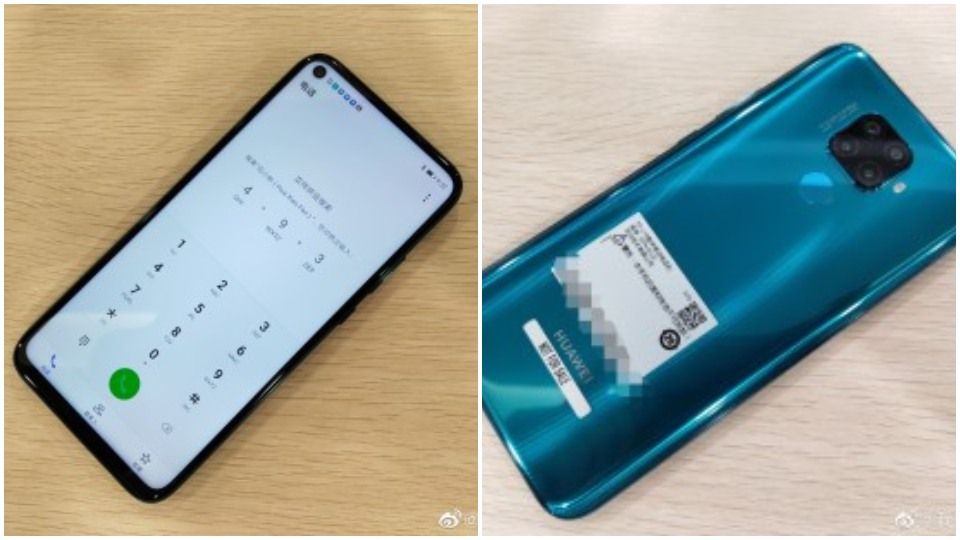 Huawei has said in the past that some of its smartphones will be launched with different names in different markets, and the Huawei Mate 30 Lite is one such device. It will be launched in China as the Nova 5i Pro. After appearing in a listing on the regulatory site TENAA last week, live images of the Huawei Mate 30 Lite have leaked online. Chinese tipster Wang Fenjin posted a detailed in-hand look of the phone on his Weibo profile.

As rumours have suggested in the past, the images show Mate 20 Pro with a punch-hole display. The phone may feature a 6.26-inch punch-hole display along with a quad-camera setup at the back. The live images show the back of the phone similar to the Mate 20 series. The four cameras are expected to be of 48MP (primary camera), 8MP, 2MP and 2MP, and have a small LED flash. The front panel’s punch-hole might house a 32MP sensor.

It looks like Huawei will opt for an external fingerprint sensor instead of the under-display one, as the live images show a fingerprint sensor beneath the quad camera setup. The Mate 30 Lite is rumoured to be powered by the latest Kirin 810 chipset, paired with up to 8GB RAM and up to 256GB of internal storage. It could pack a 3900mAh battery.

Software-wise, the Mate 30 Lite and the Nova 5i Pro could be slightly different. However, when it comes to looks and hardware, they should be quite similar.

As of now there is no official word on the release date yet. However, reports in China suggest that the Nova 5i Pro could be announced sometime next month. Although, the Mate 30 Lite might not be announced until September this year.