After a series of leaks and reports, Huawei has finally confirmed that it will launch the highly-anticipated successors of the Huawei Mate 10 series smartphones, the Huawei Mate 20 and Huawei Mate 20 Pro on October 16 in London, Britain. The Chinese tech giant has sent out the invites for the launch event. The poster suggests that both the smartphones will be powered by company’s latest Kirin 980 processor and will come loaded with Artificial Intelligence (AI)-powered features. 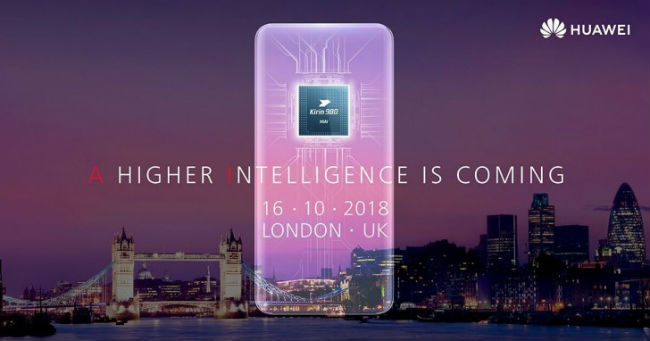 The company launched the processor at IFA 2018 in Berlin. During the event, the company compared the SoC with Qualcomm Snapdragon 845 and claimed that the Kirin 980 has 37 percent better performance and is 32 percent more power efficient. Huawei also claims that it is world’s first smartphone processor built on 7nm process technology. The Huawei Mate 20 is rumoured to sport a 6.3-inch AMOLED panel, but whether it has a notch or not is not known. The Mate 20 Pro may feature a massive 6.9-inch display and an in-display fingerprint sensor. The phones are expected to run EMUI 9.0 based on Android P out-of-the-box. 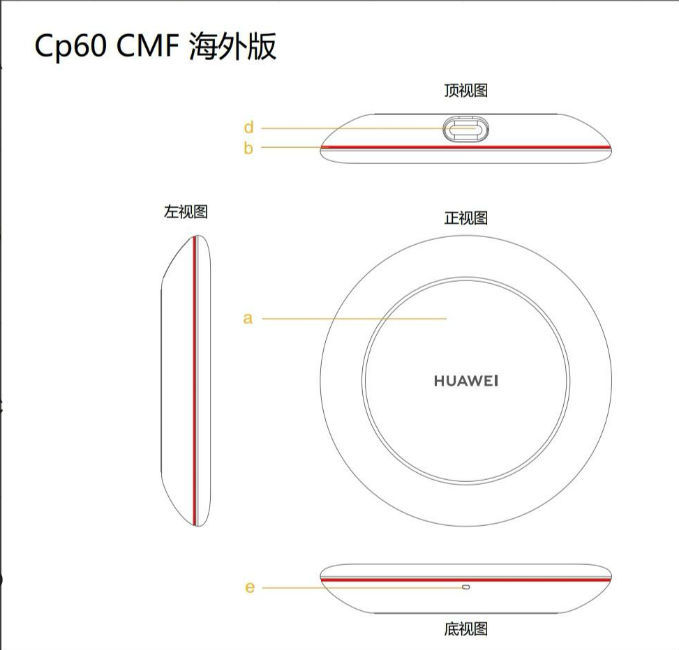 The company may incorporate a 4200mAh battery with the Mate 20 and a 4000mAh pack with the Huawei Mate 20 Pro. To charge these rumoured massive batteries, Huawei may also launch a 15W wireless and 40W wired charger at the event. The schematics of the charger have been spotted in the FCC documents. If true, this is a massive jump from its 22.5W SuperCharge technology to match Oppo’s VOOC technology.