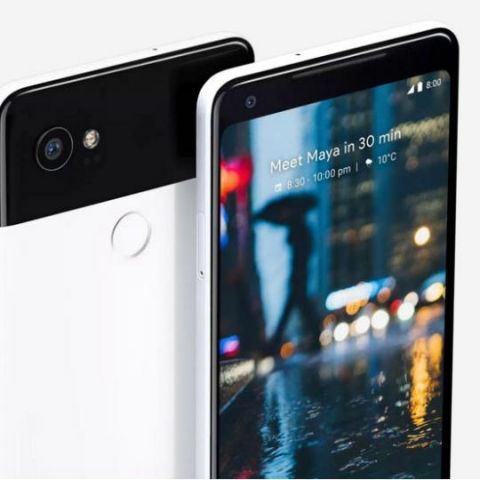 According to Android Police’s recent report on the matter, Google had temporarily stopped sales of the Pixel 2 and Pixel 2 XL earlier this year around Valentine’s Day, hinting it was clearing off the last remaining units. The company’s decision to remove the two devices from the Google Store altogether suggests that it has finally exhausted the last of its stocks and doesn’t plan to restock.

Google Pixel 3, Pixel 3 XL specifications, price, India launch and everything else you need to know