Google officially confirms the end of its VR platform, Daydream 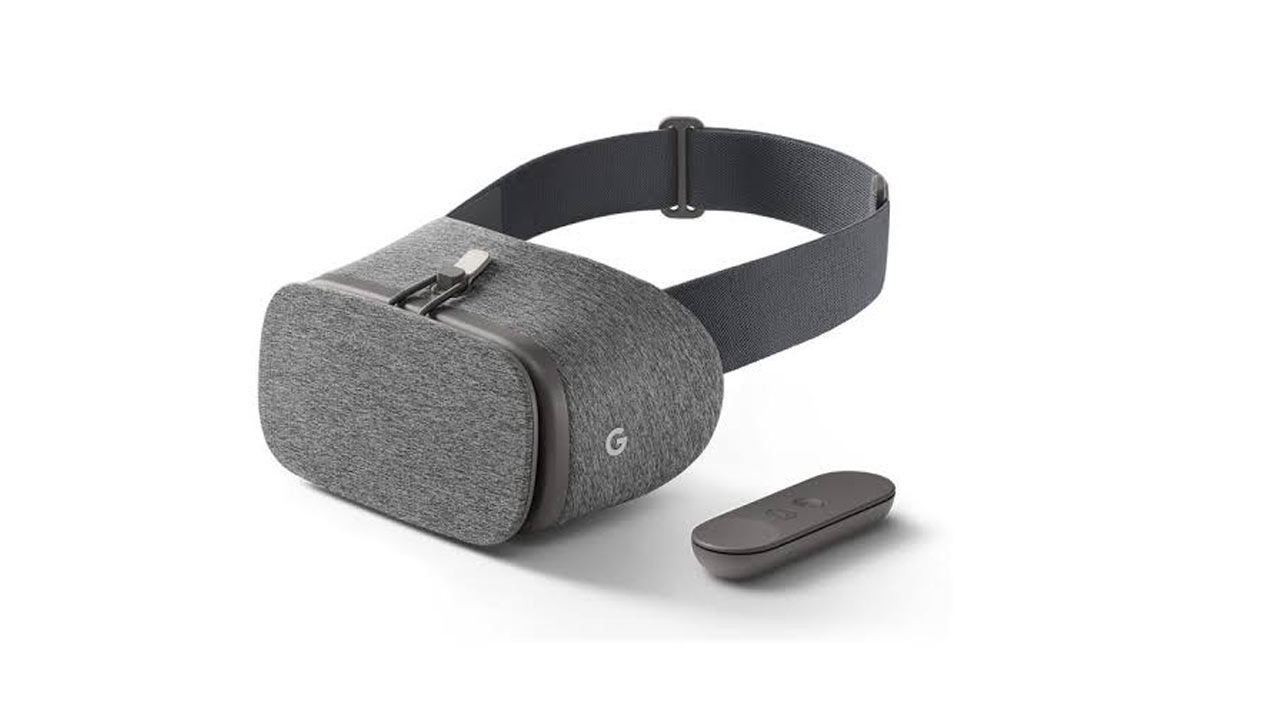 Pixel 4 does not support Daydream

Google’s hardware October 15 event was not one that left a lot of people happy. After the revelation that the Pixel 4 will not be launched in India, we’re now getting confirmation that Google is officially killing its VR platform, Daydream. Additionally, the company will cease the sales of Daydream VR headsets as well.

Over the last few years, adoption of Daydream into OEM handsets had been fairly slow, with nobody adding support for the VR platform this year into their smartphones. In fact, the Pixel 3a did not support Daydream VR either, but at the time, it appeared that the budget nature of the device could be the reason behind it. Now with the omission of Daydream from the Pixel 4’s list, it is clear that Google is killing the service.

This, however, does not mean that VR as a technology is dead. Companies continue to heavily invest in AR/VR technologies and solutions, so with Google killing off Daydream, it is entirely possible that the company may have an alternative solution available at some point in the future.