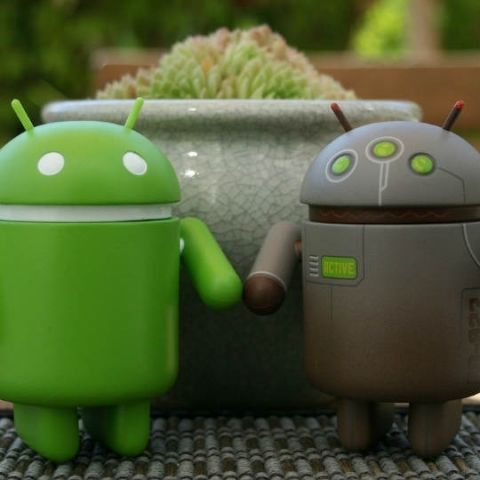 The company is said to be working on bringing native support for facial recognition hardware in Android Q.

It looks like Google might be planning to add support for Apple-esq biometric facial recognition hardware. According to a report by XDA Developers, the company is working to bring native support for the hardware in Android Q. The website claims to have spotted “dozens of strings and multiple methods, classes, and fields related to facial recognition in the framework, SystemUI, and Settings APKs in the leaked AOSP build of Android Q.” Further, it is noted that none of that code is present in the AOSP Master or the latest Android Pie public release.

The report notes that from the face unlock-relate strings in Android Q’s framework-res APK, the most notable lines are related to the error message that is shows when the device doesn’t have facial recognition hardware. This suggests that Android Q expects devices to have hardware-based facial recognition sensors.

The report notes that the new feature will require users to set a password, PIN and pattern as a backup. Further, the user will get an option to require a password, PIN, or pattern be used before the device’s data is decrypted on startup. On top of this, the code string found by XDA suggests that the face will not only be used to unlock the phone, but to also authorise purchases or sign into apps.

XDA Developers’ report goes on to add that this doesn’t mean that the Google Pixel 4 will face a Face ID-like feature. Rather, it only shows that the AOSP is now supporting facial recognition hardware for face unlock, payments and app authentication. Speaking of the Google Pixel 4, an unknown Google device with 6GB RAM was spotted on Geekbench. The device ran Android Q and was possibly sporting a Snapdragon 855 chipset.

We should get more information about Android Q and what it brings to the table during Google I/O 2019, which is scheduled to be held between May 7 and May 9.