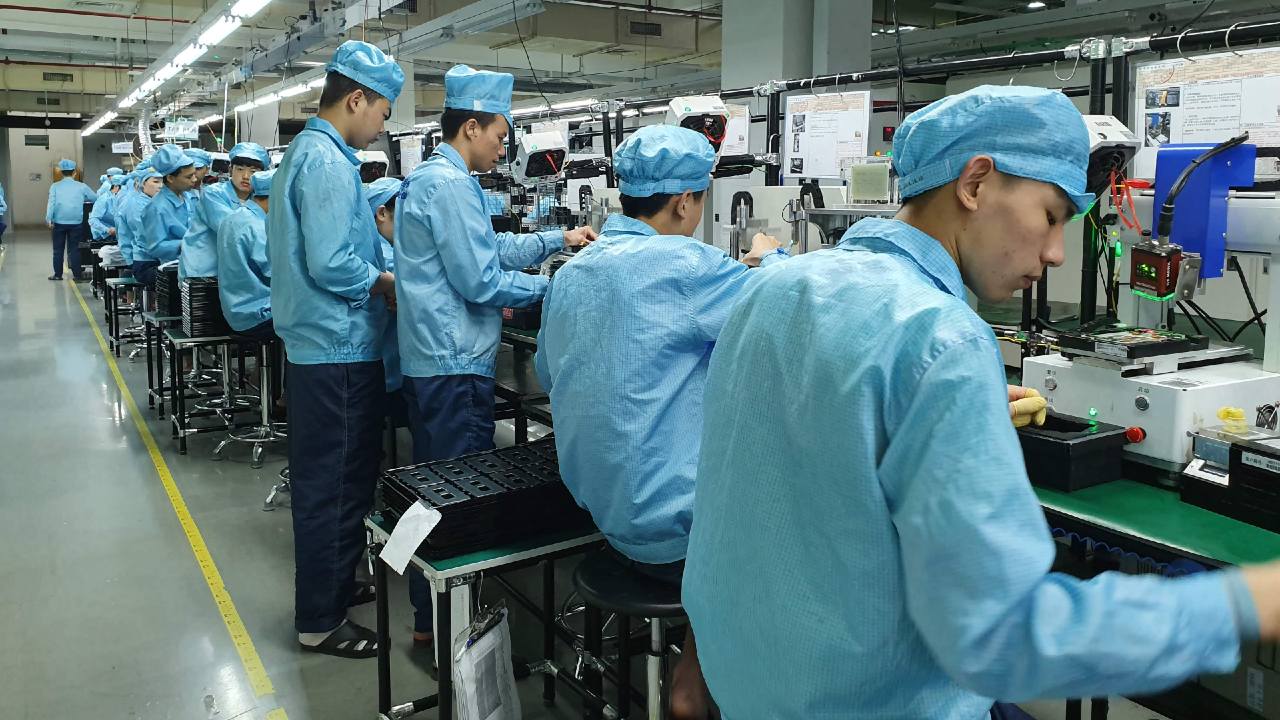 Chinese smartphone makers have shuttered their factories temporarily amidst a nationwide lockdown order to prevent the spread of the coronavirus.

Following government orders, Vivo and Realme have suspended all future product launches for the time being.

Oppo, Vivo and Realme have all shut their factories in Greater Noida till further notice from the state government of Uttar Pradesh. The action comes amidst a nationwide lockdown imposed by the Indian government for 21 days to curb the menace of coronavirus.

“Operations in our Greater Noida Factory have been suspended as per the directive from the government. Additionally, all Oppo India employees have been advised to work from home until further notice,” a Global Times report quoted an Oppo spokesperson saying.

Vivo too has issued similar guidelines. The India office of Vivo has been shut with all its employees mandated to work from home. The company has put restrictions on domestic and international travel, thermal screening of individuals at Vivo offices along with work from home for all its teams in India have been implemented.

Dear friends,
A heartfelt message for all of you. pic.twitter.com/SdPIXDpLpr

Furthermore, keeping the government directives in mind, Vivo has also cancelled all its new product launches for the foreseeable future, including the launch of the Vivo V19 that was scheduled to be launched online on April 3. Vivo has also sent out a release stating it has donated more than one lakh N95 masks to healthcare workers in Maharashtra, which has seen one of the largest numbers of positive COVID-19 cases.

Similarly, Realme has also shut its factories and halted production of smartphones in the factory that it shares with Oppo and Vivo in Greater Noida. The company has stopped production since Saturday. Realme admitted it will affect its supply temporarily.

With respect to the announcement made by our Honourable Prime Minister yesterday, we have decided to suspend all upcoming launches including #realmeNarzo series.

Time for us to focus on our family & ourselves. Stay at home, stay safe & cooperate with local authorities. pic.twitter.com/4FmdanvgHL

In light of the current situation, we are taking all the necessary steps to support to government in stopping the spread of #COVID19

Abiding by the lockdown rules, all our Mi Homes will be shut & we won't be offering home delivery temporarily.

As of filing the report, the number of positive COVID-19 cases has jumped to 581 with 11 announced dead due to the infection from the virus.