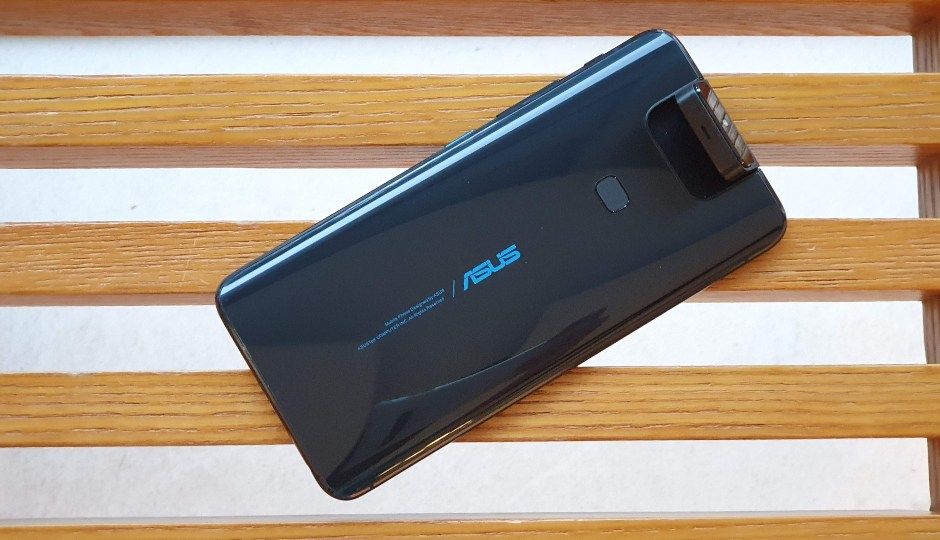 With a new update, Asus is making the experience of using the Flip Camera even better.

There are also some India-centric improvements.

One of the unique features that the Asus 6z offers is free-angle shooting using the Flip Camera. The 48MP+13MP dual camera module rises up from the back to become the front camera and, in between, you can stop the module at any angle to shoot photos or videos. With a new update, Asus is making the experience of using the Flip Camera even better.

The 16.1220.1906.167 version update’s changelog lists the changes Asus has made. Most of them are camera-related. After the update, the camera movement is made much smoother. It should now move at a constant speed to rotate a full 180 degrees while the retract button is now more easily accessible. Asus also tuned the EIS to work better while recording videos and the Super Night Mode should produce better texture and lesser noise.

Asus also tuned the call quality and made the phone more power efficient along with the usual bug fixes and system stability fixes. There are also India-centric improvements, like a system-level translation where system notifications are translated to available Indian languages.

The update will be pushed out in batches, according to the release Asus shared. You can check for the update by going to System Updates in the Settings app.