Apple to see dropped iPhone sales in first half of 2019: Analyst 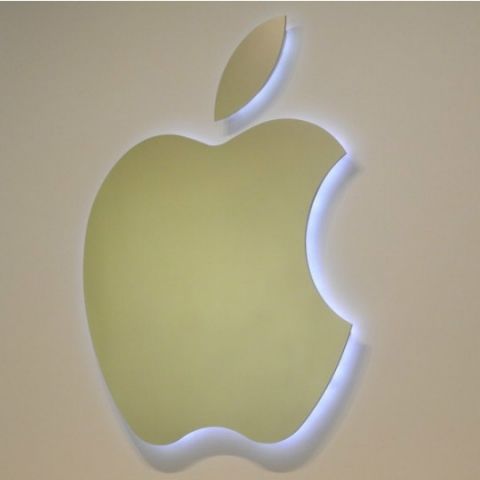 The ongoing patent-related feud with Qualcomm, which led to a ban on select iPhone models in China and Germany, has hit Apple iPhones sales badly and the ripples of the impact are expected to be seen in the first half of 2019. Famous analyst Ming-Chi Kuo has predicted a rocky start of 2019 for the Cupertino-based company, claiming that the iPhone sales will continue to be weak in the first half of 2019.

Kuo said that the March-quarter iPhone sales are likely to drop 29 percent year-over-year to 36-38 million, and the June quarter could see a 15 percent decline to 34-37 million units. The sales are expected to at least flatten out in the second half and help beat Wall Street consensus, the TF Industries analyst said in a memo (via AppleInsider). Kuo says that the trade-in programmes could help Apple boost its sales.

Kuo says that Apple is expected to sell an estimate of 188 million to 192 million units, which is above the consensus view of 180 million, in 2019. The news comes after Market researcher Strategy Analytics claimed in a study that the shipments of the Apple IPhone fell 22 percent on -year-over-year basis in China in the last quarter of 2018. The firm also said that Apple replaced Xiaomi and became the fourth-largest smartphone maker in China with 10 percent market share.

Recently, industry analysts dubbed Apple’s performance in 2018 as disastrous, blaming the high cost of iPhones and the intense competition from Chinese smartphone makers. Reportedly, iPhone shipments in India last year are estimated to have shrunken by as much as half from a record level in 2017. According to Counterpoint Research, Apple shipped about 400,000 iPhones in October-December in India.

The firm also said that the sales of new iPhones (XR/XS/XS MAX) in November were down over 20 percent as compared to last year’s iPhone launches (8/8 Plus/X). In terms of cost, chinese brands have 30-40 percent cheaper pricing than Apple, so people are opting for these phones because “it doesn’t make sense to pay sky-high prices for a product that doesn’t have new features,” Counterpoint Research had said.

Next Apple AirPods may have "Hey, Siri" command support