Apple's consolidated and very pocket friendly Apple One subscription service is now live in India, but only two of the three plans are available. 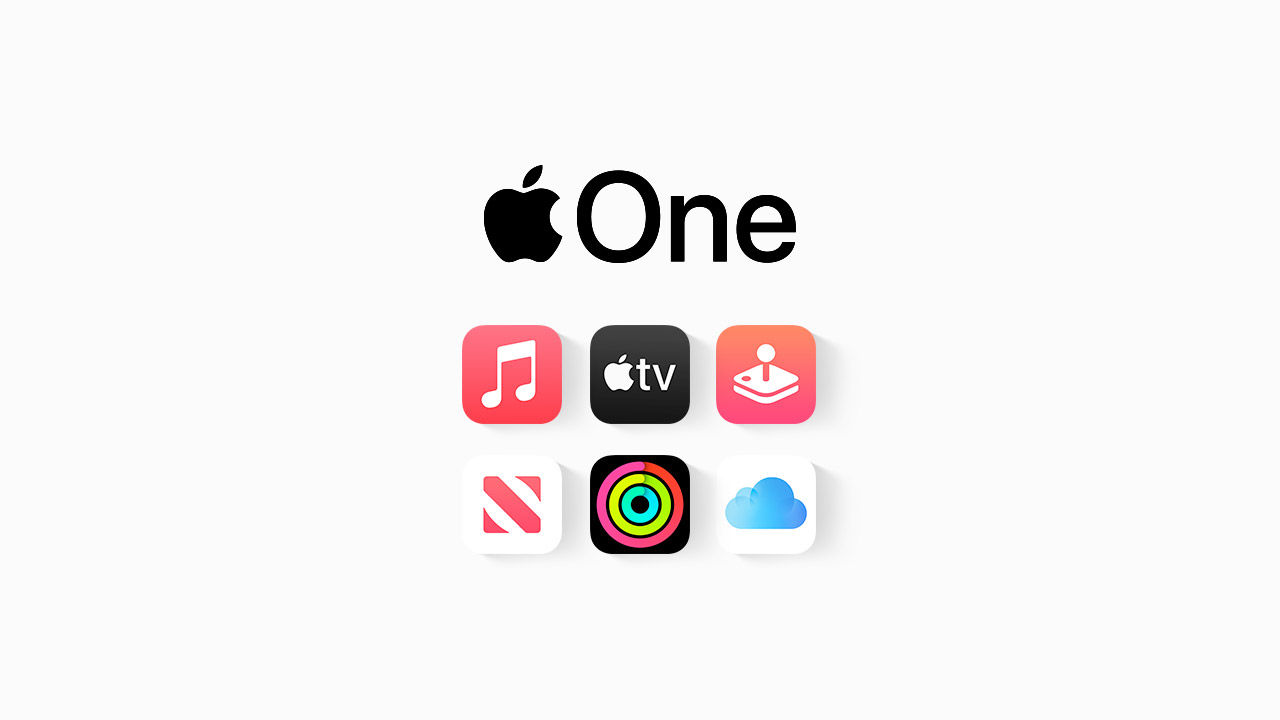 Earlier last month at the annual Apple iPhone event where Apple announced its iPhone 12 portfolio, the company also announced its unified plan for subscription services called Apple One. Apple One consists of three plans, one for individuals and two aimed at families, and while it was announced, the availability was set for “later in the year.” Good news folks, Apple One has gone live around the world, including India, just as Apple's iPhone 12 and iPhone 12 Pro hit the store shelves.

Apple One is the company’s way of consolidating its plethora of subscription services into one. These services include iCloud storage subscriptions, Apple music, Apple Arcade, TV+ and News+ and Fitness+ for countries where its applicable. India is only getting two of the Apple One plans, namely the Individual and Family plans. The individual plan offers 50GB of iCloud storage space and access to Apple Music, TV+ and Apple Arcade. The individual plan costs Rs. 195/month. The Family Plan, which can be shared with up to 5 people, costs Rs 365/month and comes with access to all the same services, but increases the combined iCloud storage space to 200GB. Unfortunately, the Premier tier isn’t available in India. 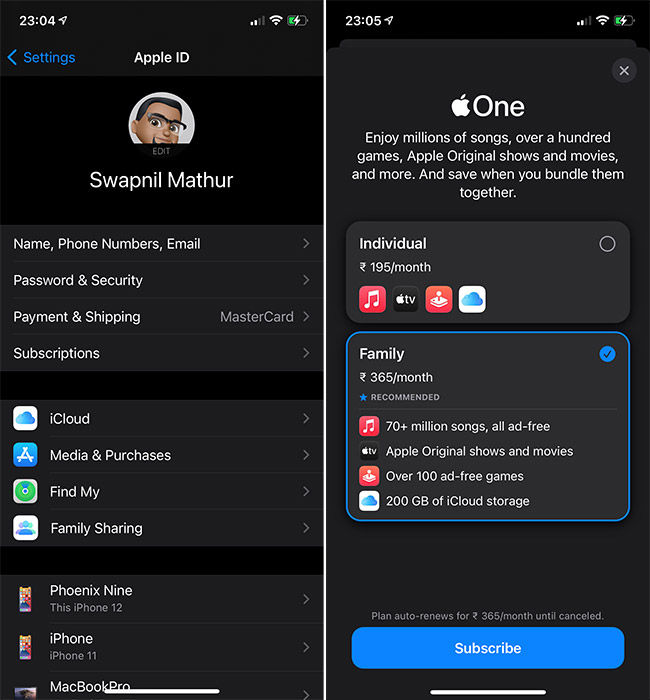 Currently Apple Music costs Rs 99/month for individual and Rs 149/month for a family subscription. Apple Arcade, similarly, costs Rs 99/month and can also be shared between a family of maximum 5 people. The most expensive component of Apple’s services is the iCloud Storage, which alone costs Rs 219/month for 200GB. If you add it all up, a family can end up paying quite a bit to make the most of their Apple devices. If you do subscribe to the individual or family tiers, individual users you can still add more iCloud storage to your own iCloud ID in case you need more than the 200GB allotted.

If you’re interested in subscribing to Apple One, doing so is going to be very easy. The steps are listed below

And that’s pretty much it. One reason why the Premier tier isn’t available in India could possibly be the fact that News+ and Fitness+ as services are not yet available in the country.