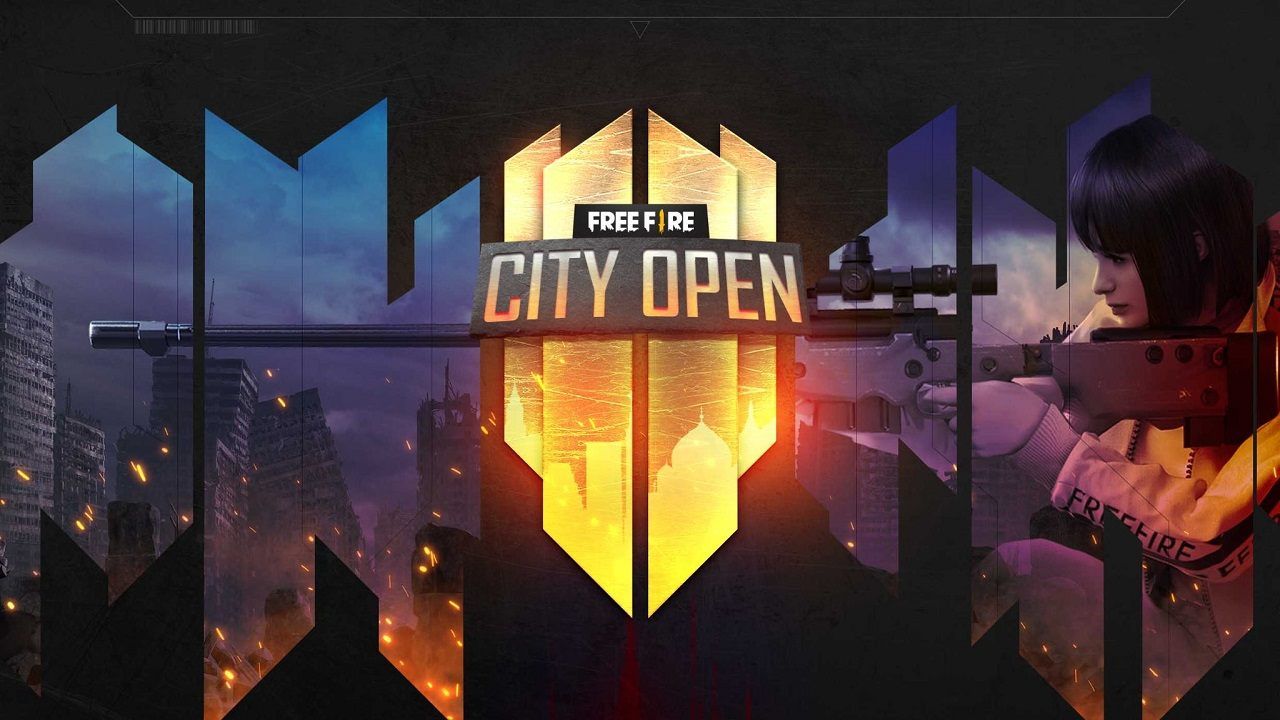 Survivors can sign up in-game through the Free Fire Cup (FFC) mode from today, 26 April until the first match day on 30 April

Garena has announced a new tournament called Free Fire City Open. The tournament will see Survivors battle it out for a chance to represent their city or state. The company notes that this is a first-of-its-kind national tournament, and will feature the top 12 Free Fire teams from across the nation taking each other on for a prize pool of Rs 60 lakh. These 12 teams will feature the top ten teams from eight states. These eight teams will be named after their respective cities, namely Delhi, Mumbai, Hyderabad, Ahmedabad, Kolkata, Chennai, Lucknow, and Visakhapatnam. These eight teams will be joined by two “wildcard” entries who will hail from outside of those eight regions. ‘Survivors’ can sign up in-game through the Free Fire Cup (FFC) mode until match day on 30 April.

With the ban on PUBG Mobile still hanging over the heads of Indians, Garena Free Fire has taken over the top spot as one of the biggest mobile games in the country. Free Fire has continuously pushed out content for its fans. For the Free Fire City Open, the qualifying teams include 8 teams, the winners from each of the participating cities that will be chosen basis their individual city finals; 2 teams selected from the play-ins between the teams ranked #2 to #4 from each of the 8 city finals; and 2 “wildcard” entries which will be the best teams chosen from the rest of India, outside of the 8 participating cities.

The tournament will begin with the FFC mode on 30 April, followed by the city finals starting in June. Stay tuned to Digit.in for more news on Garena Free Fire. In the meantime, here’s everything you need to know about the Garena Free Fire OB26 Update.