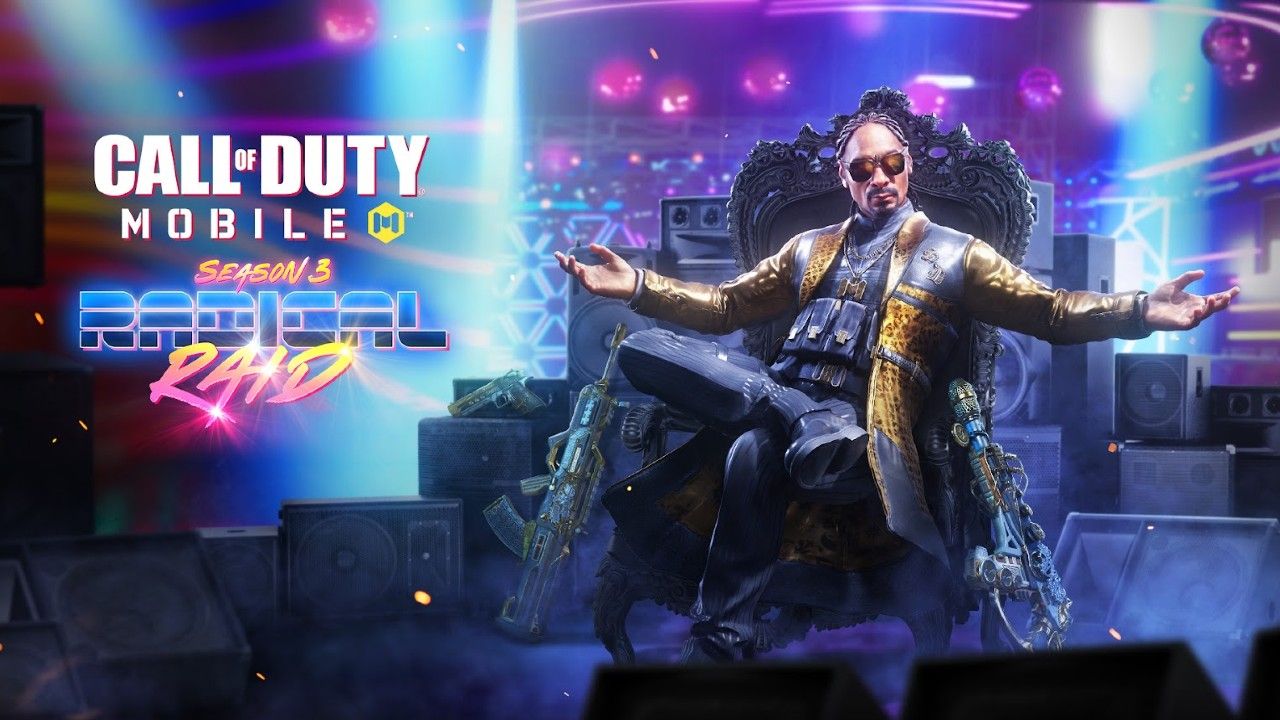 After announcing Call of Duty Warzone And Vanguard Season 2, Activision is introducing Season 3 of COD Mobile too on April 01 at 5:30 AM IST. The new update is themed around the 80s and the star of the show is Snoop Dogg. Well, he has collaborated with the gaming giant and is also part of the aforementioned COD S02 on other platforms. You can play as him and unlock his flashy wear and gear through a lucky draw. 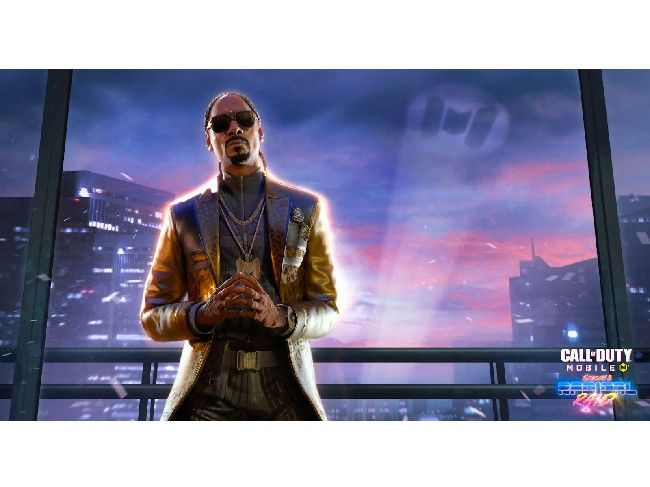 In the CODM Season 3, you stand a chance to earn 50 new tiers of Battle Pass rewards and enjoy both free and premium content including new operators, events, skills, map, etc.

It packs new operators like Gunzo – Clownpin, Park - Glam and the D-O-double-G Snoop Dogg as a freelance covert agent and field operative. You get to even test your luck at winning his flashy items.

Then, there is a new Miami: Strike map which is a smaller version of the original Miami map. According to Activision, “​​Players will compete during the day among a dizzying array of collector cars that line the street. Tighter quarters provide for some intense firefights in buildings, on the street and throughout the back alleys.” 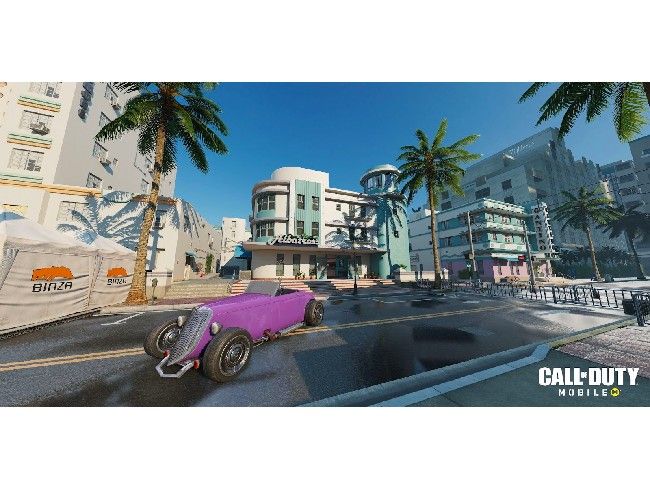 Next up, you can also experience two themed events namely —

In its press release revealing the CODM S03, Activision has also emphasized the start of World Championship 2022 Stage 1 and Ranked Series 1 from March 31. The company also tries to build up the excitement by saying that there could be “new seasonal challenges, lucky draws, bundles, and more releasing in the store at launch and throughout the season.”

You can check out the Call of Duty Mobile Season 3 Radical Raid reveal trailer below.

As for other news, reviews feature stories, buying guides, and everything else tech-related, keep reading Digit.in.