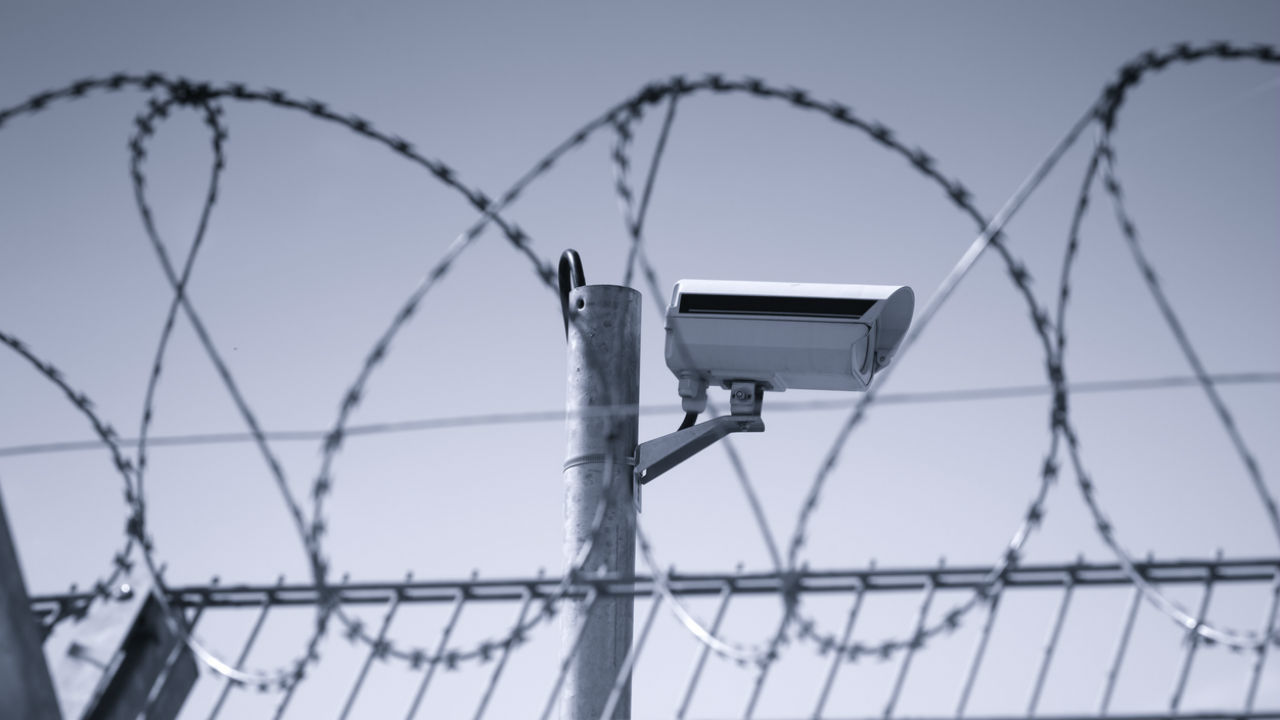 The government of Uttar Pradesh has partnered with Staqu to introduce an AI-based video analytics platform across all 70 prisons in the state. Called JARVIS, the platform uses Artificial Intelligence to scan information from CCTV footage across the prisons. The AI checks for any unlawful activities being conducted within the premises and alerts the authorities.

Atul Rai, Co-Founder and CEO of Staqu stated, “it is a proud moment for us to add another spectacular solution to our AI-powered homeland security technologies. JARVIS is now no longer limited to the realms of science-fiction; we are making intelligent video analytics a reality for India’s police force, starting with the first phase of integration in Uttar Pradesh. We have installed a super video wall in Lucknow that will be powered with our expertise in artificial intelligence. It will analyse live footage from 70 UP Prisons and provide actionable insights to the police forces. We look forward to conducting similar integrations for JARVIS in the near future while empowering the Indian police with advanced AI-enabled policing solutions.”

In its press release, Staqu claims that criminals have been running a “network of crime right from the prisons.” It notes that this includes unauthorised access to mobile phones, knives, guns and more. The company also claims that it concluded the first phase of integrating JARVIS in a month and this integration covers locations spread on a stretch of 900km. In its current form, the system makes use of a total of 700 cameras for multiple use cases such as frisking, unauthorised access, crowd analysis. Violence, intrusion and more. Staqu says that it is also working to use JARVIS for other security applications as well. The company is also working with the police eight states and Union Territories including Punjab, Haryana, Rajasthan, Uttar Pradesh, Bihar, Uttarakhand and Telangana.