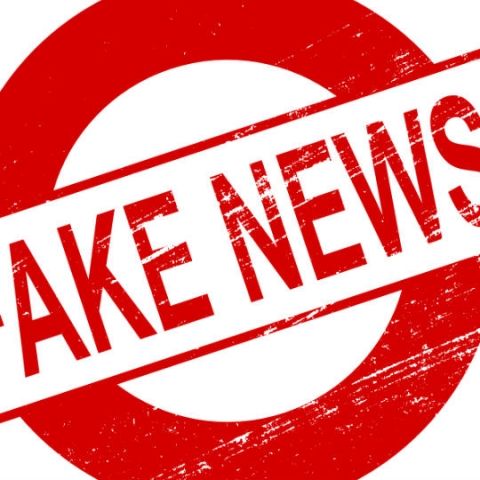 Fake news was a menace even before the post-truth saga settled in, but it’s a menace undeniably that has caused more damage to the fourth pillar of democracy than anything else. But if researchers from MIT’s Computer Sciencce and Artificial Intelligence Lab (CSAIL) have their say, fake news may have finally met its match. The researchers, in collaboration with Qatar Computing Research Institute (QCRI) has come out with a machine learning algorithm that can determine if a news source is real or fake and politically biased.

There are fact-checking sites like BOOM and Altnews in India and Snopes and Politifact in the US who diligently scour through news sources to investigate and determine if stories are fake or not. It’s a time consuming process and not every piece of news can be verified and even when fake stories are identified, they are already out there going viral on WhatsApp groups and the likes.

The solution from MIT’s CSAIL and QCRI is more timely and efficient. The algorithm developed by them targets the news sources instead of individual articles. “If a website has published fake news before, there’s a good chance they’ll do it again. By automatically scraping data about these sites, the hope is that our system can help figure out which ones are likely to do it in the first place,” MIT postdoc associate Ramy Baly who authored the paper about the program told Geek.com.

The platform requires around 150 articles from a news source to determine the accuracy of their coverage. According to MIT, this approach helps “stamp out” fake news publications even before their false narratives spread to the world. The researchers used data from Media Bias/Fact Check (MBFC) which has human fact checkers to check more than 2,000 news sites. The data was fed to a machine learning algorithm that is programmed to classify URLs as real or fake. The system classifies news articles in high, medium or low level of factuality. MIT claims it’s 65 percent accurate. The accuracy is even higher when the system determines if a news portal is left-leaning, right-leaning, or  moderate.

Based on their findings, the researchers said fake news outlets tend to use certain words and phrases that are hyperbolic, subjective or emotional. Left-leaning news sources use language that tries to establish a harm/care and fairness/reciprocity against loyalty, authority and sanctity. The system also determined correlations between a fake news outlet’s Wikipedia page and the structure of its URLs. Essentially, you can avoid URLs with lots of special characters and complicated sub-directories.

The researchers plan to launch a mobile app to expand the programme and put it in the hands of people. It’s still a work in progress though, and even thought the level of accuracy is relatively higher, it still works best with human intervention. Let’s just hope the program is out of development and into the hands of people soon enough. The importance of such a tool cannot be stressed enough in these trying times.