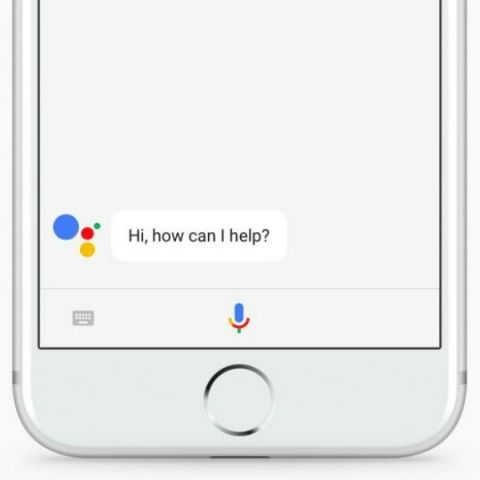 The survey consisted of 7000 respondents.

5000 of these were from the US only whereas the balance 2000 were from the global market including the US, UK, Canada, Australia and India.

Apple Siri and Google Assistant are the most used voice assistants. 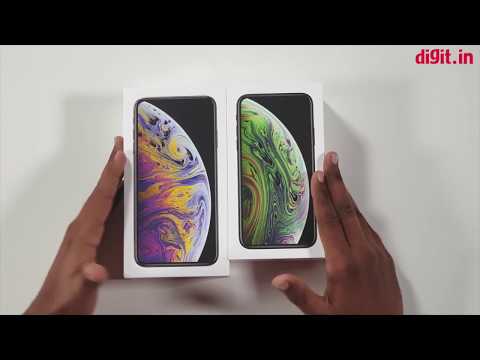 Microsoft conducted two online surveys. The first one was conducted from March to June 2018 and consisted of over 2,000 responses in the U.S., U.K., Canada, Australia, and India. The second one was conducted in the U.S. alone and 5,000 people participated in it. The second online survey went live in February 2019. The key stats found in the survey highlight that 69 percent of respondents have used a digital assistant while 75 per cent of households will have at least one smart speaker by 2020. 41 percent of users reported concerns around trust, privacy and passive listening. Also, consumers will not divulge personally identifiable information without a substantial reward. Over half of consumers expect their digital assistants to help make retail purchases within the next 5 years. It must be noted that the 2000 global respondents are a mix of people from the US, UK, Canada, Australia and India. So, this data isn't exactly applicable for the larger Indian population but a niche that are early adopters of smart speakers and can access broadband internet at home.

Speaking about how people are engaging with voice assistants, the survey highlighted that 72 percent of respondents use voice search via a personal digital assistant such as Siri, Alexa, Google Assistant and Cortana. The voice search through a smart home speaker is at 35 percent. 36 percent of those surveyed use voice commands to operate a TV or smart home device that is not a smart home speaker and 31 per cent of voice commands were issued to a vehicle.

Even though Alexa can be used on smartphones, it has to be installed and added as an app. Apple and Google provide their voice assistant natively through the smartphone making access to them easy and hands-free when using a voice command. Cortana is present on all Windows 10 PCs. Amazon has dominance in the smart speaker space and so do Apple and Google.

Speaking of smart speakers, the survey found that in 2019 45 percent of people owned a smart speaker and 26 percent are planning to buy one, whereas 29 percent have no plans to purchase one.