The researchers used Intel's Loihi chip for the experiment 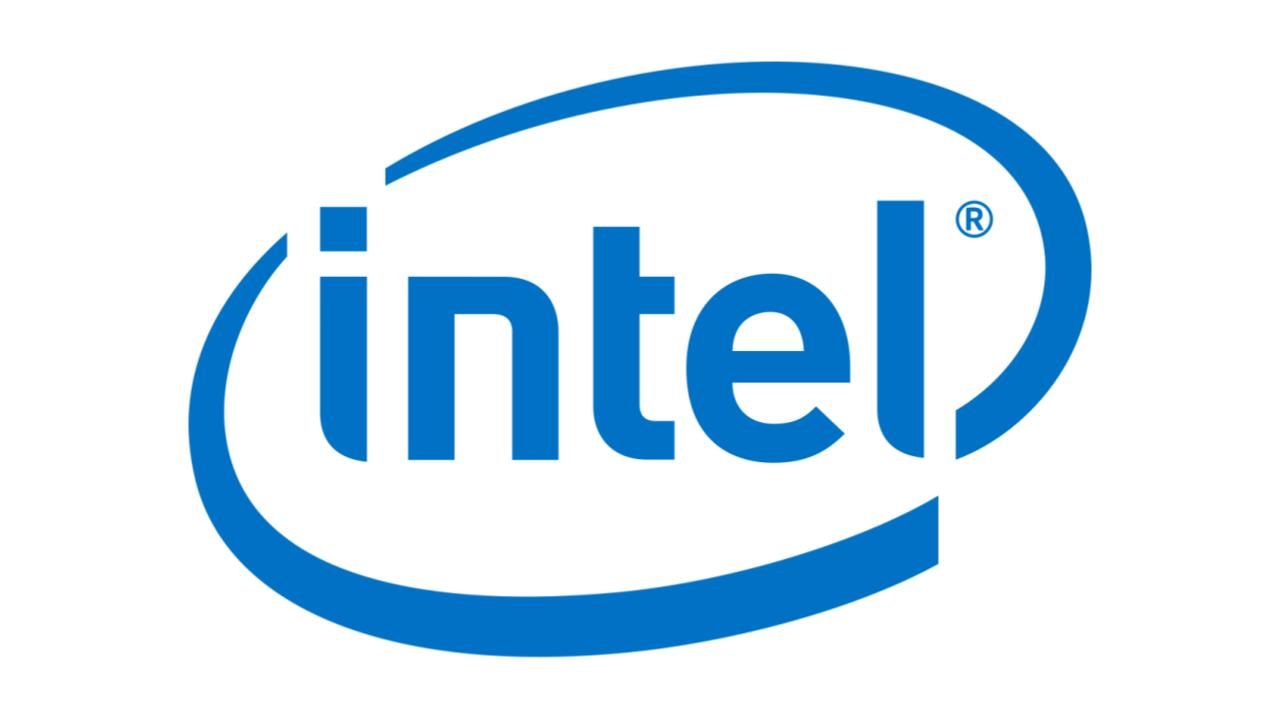 The sense of smell is one of the most important senses in a human being. We’re able to detect a lot through our sense of smell but this particular sense is incredibly difficult to teach AI and even more difficult for AI to precisely detect smells. But, that’s all about to change as researchers from Intel and Cornell University have trained a neuromorphic chip to detect the smells and scents of 10 dangerous and hazardous materials. This could be a game-changer as it related to autonomous robots that will be able to detect bombs, explosives and even infections and disease.

According to a report by Engadget, the researchers used Intel’s Loihi, which is a neuromorphic chip and designed an algorithm that was based on the human brain’s ability to recognize different smells through the olfactory circuit. Researchers were able to replicate the process of how smells stimulate the olfactory cells in the nose which are then sent to the brain’s olfactory system. It is this closed system that scientists and researchers have been able to mimic and pass on to the Loihi’s silicon circuitry.

A senior research scientist at Intel, Nabil Iman says that their work is a “prime example of contemporary research taking place at the crossroads of neuroscience and artificial intelligence”. But, it seems that the Intel and Cornell researchers aren’t the only ones hard at work on this new technology as the Google Brain Team is working with scent manufacturers and perfumers to connect sense molecules with perceived smells. Other scientists from around the world are also working on this technology. The Russians have used Ai to sniff out dangerous gas mixtures and their researchers have also tried to recreate the smell of an extinct flower through machine learning.

Who knows what the future will bring but for now, stay tuned to Digit.in for more technology news and reviews.