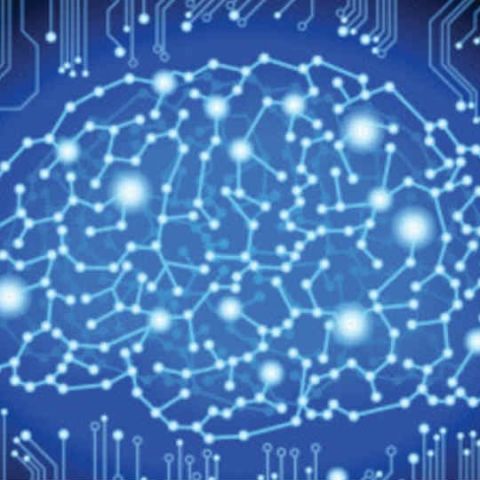 Researchers took the reigns off the bots, allowing them to speak in languages that weren't English, or even human readable, and the AI came up with gibberish.

In their portrayal in science fiction, AI programs are often shown to go off script and start thinking on their own. It was just such an incident as Facebook AI Research (FAIR) recently. The following is a conversation between two AI algorithms:

Bob: “I can can I I everything else.”

The conversation above is gibberish, for all intents and purposes. But, this is how two interacting AI algorithms spoke to each other eventually, when they were told they didn’t have to converse in English or any human understandable language. Facebook had to finally reinforce its rules to have the bots speak in English alone.

The central problem of AI research has always been in whether Darwin’s theory will extend to an intelligent creation like this. An AI, by definition, is as intelligent as humans and possibly more. So, doesn’t that mean the AI is now the “fittest” and should be the one to survive? This possibility is the why many have spoken out against AI research.

However, at its core, an artificial intelligence is simply a machine. When machines interact, even with humans, they use binary code, not natural language. Sure, we input codes and commands in natural language today, and the machines then convert it to binary code to understand what we’re saying. So, it stands to reason that machines will interact with each other in binary code as well. When you use your phone to turn on your TV, the phone and TV interacted in code that you and I can’t understand.

So, while the above mentioned conversation looks gibberish, it’s quite possible that the two AI were trying to invent their own language, once the barriers to not do so were off. The AI in question here, are negotiation agents, designed for chatbots that will negotiate with humans. Facebook pit them against each other to practice various scenarios, much like how AlphaGo learned Go by playing millions of hands against itself.

AI algorithms have been known to become unrecognisable after they’ve been put to use. Even the engineers who wrote the algorithms in the first place, find it difficult to understand their creations some time later. So, while it’s still unclear whether Facebook’s algorithms were actually speaking to each other in code, it’s certainly likely. One wonders what they said to each other. Valar Morgulis?