Facebook is dabbling in robotics to improve its AI 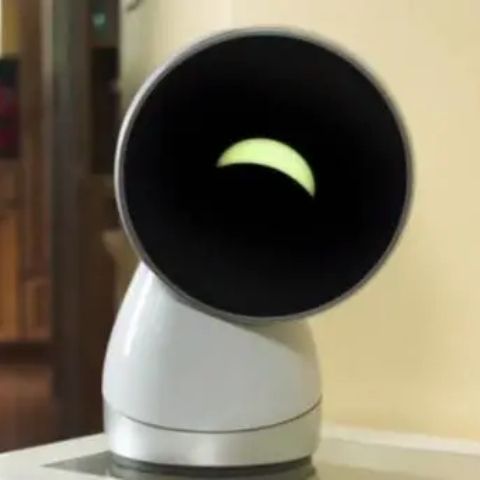 Facebook had already attempted to integrate AI in hardware through the Portal video chat device.0

Facebook is inherently a social-media company but it’s not that the Menlo Park giant has not dabbled with hardware before. The company has the Oculus division that makes VR headsets and the Portal home video chat camera, but one thing no one would expect Facebook to work upon is actual robots. It’s far-reaching for an internet company to research on robotics, but that’s exactly what Mark Zuckerberg intends to do. The goal is use the experiment with robotics to make its AI smarter.

It’s not something new that Facebook is doing though. Big tech firms like Amazon, Nvidia, Google and the likes use robotics as a platform to explore more avenues of AI research. That’s because controlling robots is more difficult than say teaching AI to play board games or video games. These tasks can be completed using simulated environments, but robots have to be trained in real-time which is where the real challenge lies. While AI can learn to play board games super fast, learning to walk takes just as much time it takes for a human being.

Facebook has shared three research papers detailing their efforts in training robots. The first involves training a six-legged robot to teach itself to walk using trial and error, while the second deals with infusing “curiosity” in the robots to make them learn faster, and the third is about the sense of touch to do simple tasks like rolling a ball.

Frankly, these papers aren’t really breakthroughs in their fields. Other labs and universities are also working on the same but it becomes notable when a big organisation like Facebook’s AI Research Lab (FAIR) is dabbling in this line of research.

While it’s too early to see Facebook-labeled robots on the streets, the company’s chief AI scientist Yann LeCun told Bloomberg that FAIR has a duty to “see around corners” and be prepared for future products and services which includes robots. “You’ve got to start early. It’s not something you can just into when it picks up,” he said.

Facebook had already attempted to integrate AI in hardware through the Portal video chat device. The company claimed it worked with filmmakers to optimise the camera movements to make the calling experience better, and indeed, despite privacy concerns, the Portal home video chat has been praised for the experience.