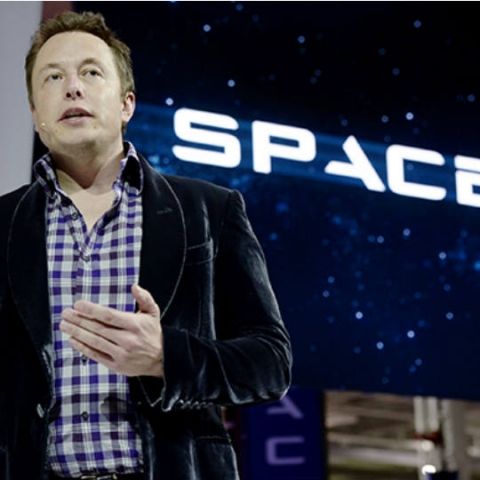 While the whole world is worried about North Korea’s recent nuclear testing, SpaceX CEO Elon Musk seems to be concerned about something else. Musk, in a series of tweets, has expressed his concern saying that World War 3 may await us all if the development of AI is left unchecked. The Tesla CEO has been warning people for quite some time against the unsupervised development of AI. In his recent Tweets, Musk said that countries such as China, Russia, and many others with strong Computer Science backgrounds will struggle for AI superiority. This will “most likely” be the cause of WW3.

Musk further expressed his concerns on Twitter, which seemed less about which government possesses advanced AI first and more regarding the anxiety that an AI may make decisions on a government’s or military’s behalf and start a war.

Musk’s doomsday prediction comes soon after Russian president Vladimir Putin addressed students in Russia in an open lesson saying, “ Artificial intelligence is the future, not only for Russia but for all humankind. It comes with colossal opportunities, but also threats that are difficult to predict. Whoever becomes the leader in this sphere will become the ruler of the world.” It seems that Putin acknowledges the role of AI in shaping the future.  He also said that in case Russia becomes the leader in AI, they will certainly share their knowledge with the rest of the world, in the same way, they share their nuclear technologies today.

Some time ago, Musk had a spat with Facebook’s CEO Mark Zuckerberg as the latter said deemed Musk’s concern over AI taking over the world as “pretty irresponsible.” Musk retaliated saying that Zuckerberg has a “limited” understanding on the issue. In order to address his worry of AI uprising, Musk has ventured into AI himself. OpenAI and Neuralink are the two ventures in which Elon Musk is pouring his resources into. OpenAI is an open AI research company whereas Neuralink is a startup which aims to build devices to connect human brains with computers. Transcendence anyone?