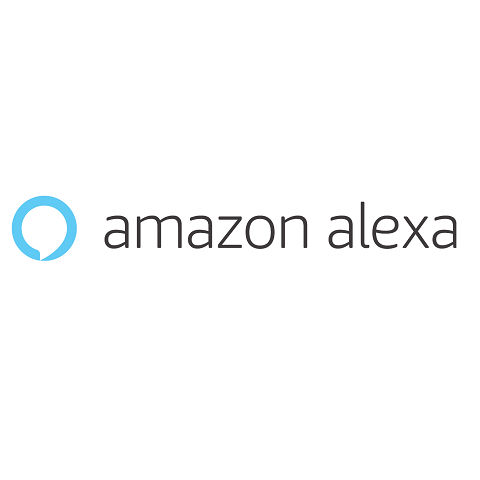 Facebook’s Portal, and smart speakers from companies like Bose and Sonos will also get this feature.

Remember when your mother had to call everyone for dinner? Well, some of Amazon's Alexa enabled devices offers similar functionality with a feature called Alexa Announcements. The feature was previously available on some Amazon Echo speakers and it is now be made available on all certified Alexa built-in products. These products include the Echo, Echo Plus, Echo Dot, Echo Show, and Echo Spot. The support has also been extended to third-party products like Facebook’s Portal, and smart speakers from companies like Bose and Sonos.

The Announcements feature enables users to turn an Echo device into an intercom system. Users can send out their announcement by saying “Alexa announce that…” or “Alexa tell everyone…” or “Alexa broadcast...”, followed by a message that is needed to be communicated to several people in the house. The message will be pushed out to all of the devices in a home network simultaneously.

“Today, Alexa Voice Service (AVS) is making Announcements available for certified Alexa built-in products to implement and new ones that pass the provided self-tests and certification. Alexa Announcements enables customers to make and receive one-way announcements to and from compatible Alexa built-in devices in their household. Similar to a one-way intercom, Alexa Announcements is great for quick, broad communications you want to share with your whole family. Customers can also use the Alexa app when they are away from home to make an Announcement,” the company said in a post.

This feature is similar to Google’s Broadcast feature, which enables a user to send a message to everyone by broadcasting messages on all Google Home devices connected to the same Wi-Fi. The company also said that it will continuously improve the Announcement feature “to create better customer experiences and to ensure consistency across all Alexa built-in devices.”

Recently, Amazon announced that anyone will be able to publish their skills created using Alexa Skill Blueprints to the India Alexa Skills Store. Skills are like apps for Alexa, and with Skill Blueprints, users can use over 30 templates to create their own personal Alexa skill.