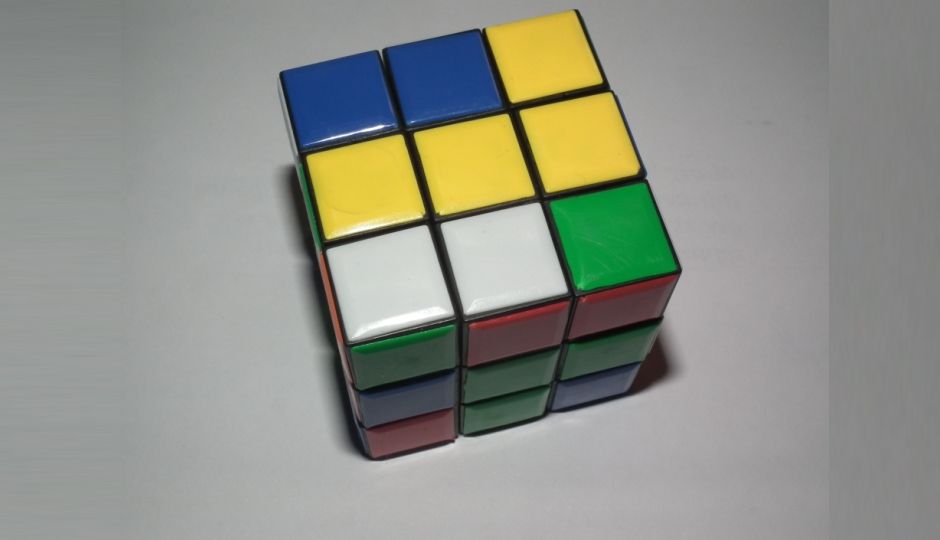 An AI algorithm named DeepCubeA, has solved a Rubik's Cube in a fraction of a second.

The algorithm did it without having any specific knowledge of the domain or in-game coaching from humans.

Since its invention in the 1970s, there have only been a few things that have revealed the limits of problem solving skills in humans faster than a Rubik’s Cube. The 3D multicoloured, logic puzzle has perplexed many since 1974. However, researchers at the University of California have developed an AI algorithm named DeepCubeA that can solve a Rubik’s Cube in a fraction of a second. They noted that AI’s strategy was very different from the way humans tackle the puzzle. Moreover, DeepCubeA solved the Rubik’s Cube in a fraction of a second without having any specific knowledge of the domain or in-game coaching from humans.

"It learned on its own," said report author, Prof Pierre Baldi, Professor at the University of California. The study published in Nature Machine Intelligence, saw the algorithm target to decode all the 10 billion different combinations within 30 moves, and solved it in 28 moves. In contrast, humans generally take a minimum of 50 moves to solve a Rubik’s Cube.

"Artificial Intelligence can defeat the world's best human chess and Go players, but some of the more difficult puzzles, such as the Rubik's Cube, had not been solved by computers, so we thought they were open for AI approaches," said Baldi. The algorithm was designed to find underlying relationships by mimicking how the human brain processes information. Moreover, the  algorithm also relied on machine learning techniques, a system that allows AI to learn by identifying patterns and using inference with minimal human intervention.

However, the algorithm is not the fastest or the first non-human to solve a Rubik’s Cube. A system devised at the Massachusetts Institute of Technology, dubbed the min2phase algorithm, solved the puzzle three times faster. Additionally, in 2018, researchers built a robot that solved the puzzle in 0.38 seconds.

"The solution to the Rubik's Cube involves more symbolic, mathematical and abstract thinking, so a deep learning machine that can crack such a puzzle is getting closer to becoming a system that can think, reason, plan and make decisions," states the report.