After Google and Apple, Microsoft caught listening to private calls 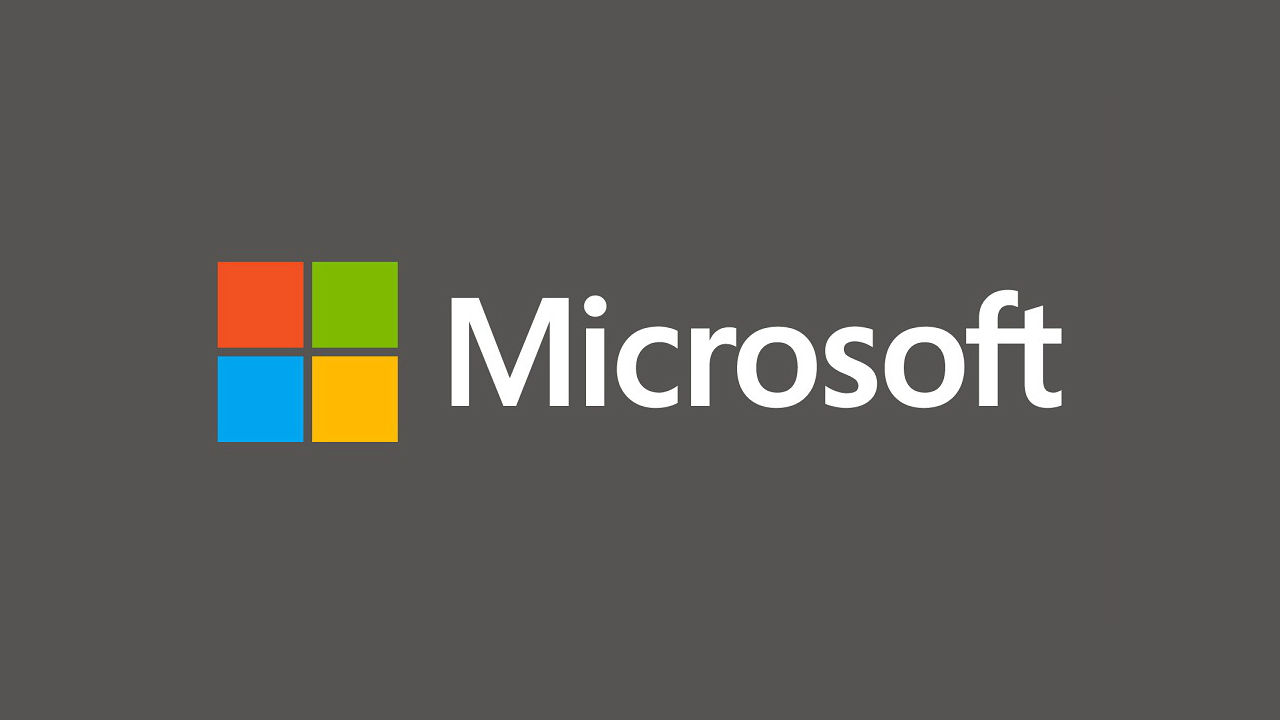 Amazon, Apple and Google were also involved in a similar controversy earlier this year.

First it was Amazon Alexa, then came Google Assistant and Apple’s Siri, and now it’s Microsoft’s Cortana. The four tech companies have two things in common: first, they all have an AI-powered virtual assistant and second, they all have been listening to users’ private conversations. Microsoft is the latest entrant in the concatenation of eavesdropping revelation. According to Motherboard, contractors working for Microsoft are listening to personal conversations of Skype users. The publication claims that it has a cache of documents, screenshots and audio files, which show that these conversations were conducted through the app's translation service.

The publication says that the audio files that were obtained include “conversations from people talking intimately to loved ones, some chatting about personal issues such as their weight loss, and others seemingly discussing relationship problems.” While Skype's website mentions that the platform may analyse audio of phone calls that a user wants to translate to improve its services, it does not say that humans will also be involved in the analysis of the audio clips.

“The fact that I can even share some of this with you shows how lax things are in terms of protecting user data," a Microsoft contractor, who provided the cache of files to the publication, was quoted as saying. “Some stuff I've heard could clearly be described as phone sex. I've heard people entering full addresses in Cortana commands, or asking Cortana to provide search returns on pornography queries,” the contractor added. Reportedly, the snippets of audio are short and last between five and ten seconds. The source said other passages could be longer.

Meanwhile, Microsoft has responded to the publication. “Microsoft collects voice data to provide and improve voice-enabled services like search, voice commands, dictation or translation services. We strive to be transparent about our collection and use of voice data to ensure customers can make informed choices about when and how their voice data is used. Microsoft gets customers’ permission before collecting and using their voice data,” a Microsoft spokesperson was quoted as saying.

Microsoft also says that the audio data is only available to contractors through a secure online portal, and it does not disclose any identifying information with the audio clips. “We also put in place several procedures designed to prioritize users’ privacy before sharing this data with our vendors, including de-identifying data, requiring non-disclosure agreements with vendors and their employees, and requiring that vendors meet the high privacy standards set out in European law. We continue to review the way we handle voice data to ensure we make options as clear as possible to customers and provide strong privacy protections,” the statement added.

As mentioned, Amazon, Apple and Google were also mired in a similar controversy earlier this year. In fact, all the companies responded with similar statement. After facing backlash, Apple and Google have suspended plans of analysing Siri and Assistant recordings, respectively.