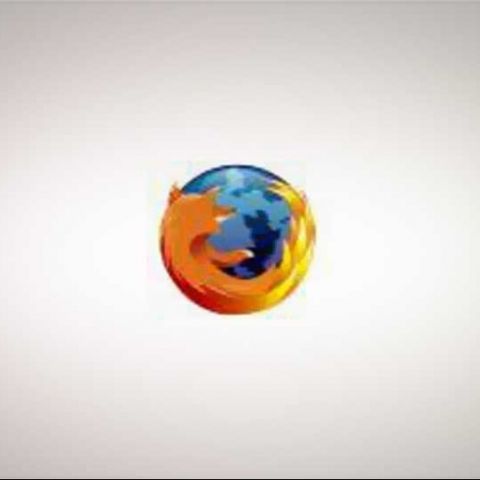 After a rather long period in beta, Firefox 4.0 is finally "complete" and should be seeing a Release Candidate soon. The browser has come a long way since the Firefox 3.7 days, and the last few betas have been quite usable for most people, yet the beta period has been extended due to a number of changes and remaining bugs.

Finally now the list of hard blockers (bugs that HAVE to be fixed for Firefox 4.0 to be release-worthy) for Firefox's release are down to "Zarro Boogs found" (Mozilla's bug tracking system's subtle reminder that there there are still bugs, just not discovered yet).

"Are we pretty yet" already showcases some of the direction that future releases of Firefox will take after Firefox 4.

Unless there are major bugs discovered in the release candidate, Firefox 4.0 final will be next to release.