YouTube’s first ever video was uploaded 14 years ago today 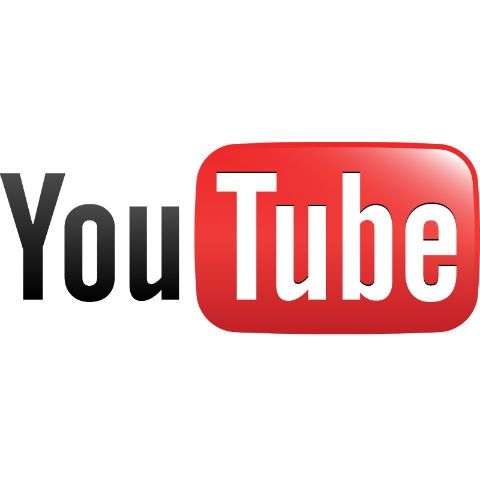 YouTube is to video streaming what Xerox is to photocopying. Not only is YouTube the largest video streaming platform in the world, it is THE way people listen to music. The service has over 1.9 Billion logged-in users each month and people watch over a billion hours of video on it every day! Of the billions of videos on YouTube, there is one from 14 years ago that still holds major significance - The first one.

Yes, the first ever video on YouTube was uploaded 14 years ago today, April 23. After founding YouTube with his partners Chad Hurley and Steve Chen, Co-Founder Jawed Karim became the first YouTube uploader in the world. The video was titled “Me at the zoo” and it is still available on YouTube with over 66 Million views. Now, those statistics may not come close to some of the most popular videos on YouTube today - Despacisto with 6.1 Billion views or Ed Sheeran’s Shape of You with over 4.15 Billion views - but without that first video upload, we wouldn’t know video streaming the way we do now. It was the beginning of the era of 1 minute videos.

Uploaded on April 23, 2005, “Me at the zoo” features Karim standing in front of some Elephants at the San Diego Zoo. In the 19-second clip, Karim talks about the Elephants being cool because of their long trunks. The video was uploaded from Karim’s own YouTube account with the username "jawed" and it was recorded by his high school friend Yakov Lapitsky. At the time, YouTube was still under development and the site only went live officially in December 2005.

In 2018, Karim, who now runs venture fund Y Ventures, posted a poll on his YouTube channel asking if he should upload another video. Even after the poll received a positive reaction from people wanting to see the YouTube co-founder’s second video upload ever, no video was uploaded by him following the poll.

You can watch Karim's "Me at the Zoo" video below.