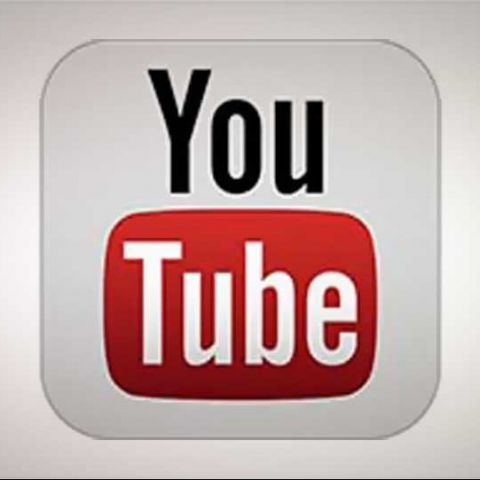 YouTube may soon embrace the 4K resolution on its network. According to reports, the largest video sharing network is set to showcase its 4K Ultra HD video streaming capabilities using a new Google codec at the forthcoming CES 2014 event.

Google's new codec – VP9 – is a royalty-free video codex, and created as an alternative to the H.265 video codec that is commonly used by hardware and software makers for the 4K video. The VP9 codex is supposed to make it easier to deliver HD content and speed up video streaming. VP9 is a follow-up to VP8, which Google unveiled in 2010

YouTube will showcasing its 4K streaming capabilities at the booths of LG, Panasonic and Sony. Earlier this week, YouTube revealed a list of hardware partners that will utilising VP9 codec for the 4K technology. The list includes some key names such as ARM, Intel, Broadcom, Marvell, Samsung, Sharp and Toshiba.