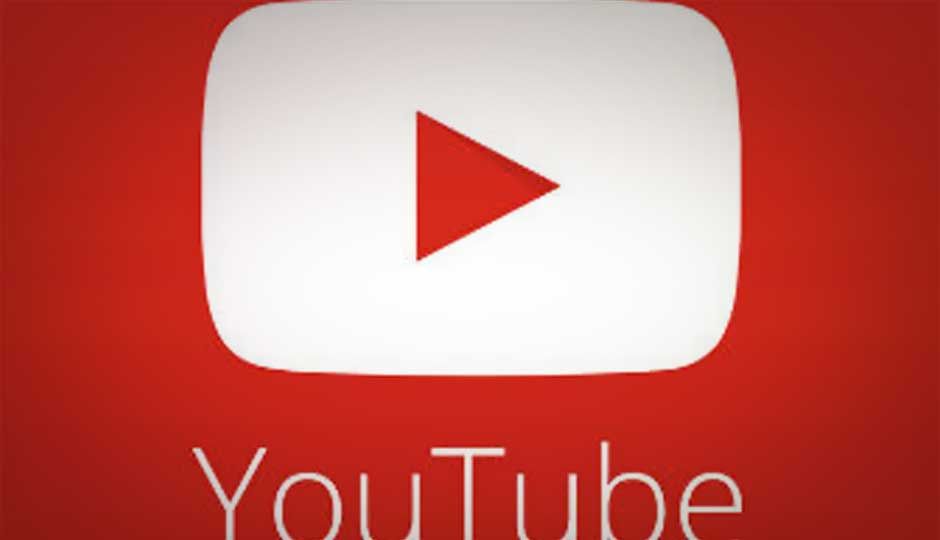 In a move that should have surprised absolutely no one, Google has announced that YouTube comments will start being powered by Google from this week onwards. This means that in order to comment on a YouTube video, you will have to own a Google account. However, this does not mean that you cannot comment anonymously, since you can still do so provided you make a Google account under a pseudonym. One of the main reasons for moving to Google is YouTube’s long desire to put faces to names when it comes to commenters, in order to reduce the amount of spam and vicious comments that plague YouTube comments and also to provide video creators a recognizable audience to reach out to.

The shift to Google comments isn’t just to cull offensive comments but also, to organize the thousands of comments that can be found on popular videos. Before this update, comments were arranged chronologically, with the most recent comment showing up first, right under the highest rated ones. This is not really helpful to anyone except for perhaps the commenter himself and may be to the person he is addressing. Under the new Google system, comments will be arranged as per the people who are in your circles, the video’s creators and what Google calls “popular personalities”. Also, comments will be threaded so that all replies can be collapsed into the main comment itself, which will vastly reduce the clutter in the comments section and will also make it easier to follow conversations. Video creators and commenters can also allow their comments on a YouTube video shared on Google , to show up in the comments on the main YouTube site.

There could be a backlash against the new commenting system though. Google is obviously not establishing this system entirely out of the goodness of its heart but also to breathe some life into Google , a social networking site that has resolutely failed to achieve any sort of user traction when compared to social networking behemoths like Facebook or Twitter. By appearing to force users of one its more popular services to sign up for its underwhelming service is not a move that will be seen in a positive light. Also, one of the big proponents of removing (or at least reducing) the anonymity of YouTube commenters, have been brands who want to know who their audience is. As a result, by making users reveal their identities through their Google profiles, Google will have a vast database of potential consumers that will be invaluable to brands.

At the end of the day, there’s no denying the fact that YouTube comments needed to be cleaned up and the commenting system required streamlining. Whether the new Google system was the right way to go about it, is an answer that will only be answered in the future.