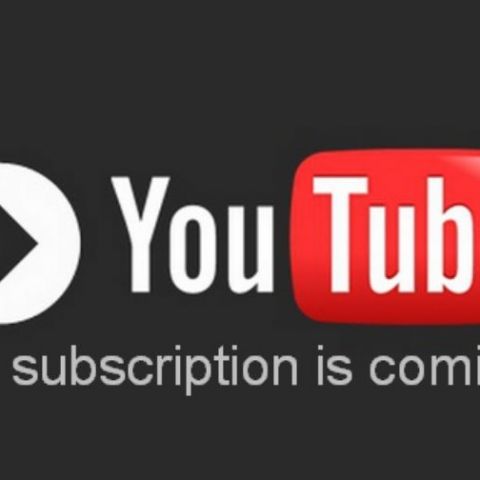 Reports indicate that YouTube is in talks with studios to license movies and TV shows for its online streaming service. The company may be taking on Spuul, Hungama and others.

Alphabet’s video streaming service, YouTube, is set to delve deeper into the world of movies and TV shows. According to The Wall Street Journal (WSJ), YouTube is in conversation with studios to license movies and TV shows. Google Play Movies has an extensive library of movies in English, Hindi and other Indian regional languages, but when it comes to TV shows, the library is bleak.

In India, we have streaming services like Spuul, Eros Now, BigFlix and more and it is possible that YouTube could give these services a run for their money. Google though, has been slow in bringing such services to India, YouTube Red launched recently, but is currently unavailable in India, while Google Play Music was never introduced in its full form. Internationally, the service charges users $9.99 per month and provides them ad free content along with some exclusive content and offline streaming. YouTube also has YouTube Gaming, for those looking exclusively for gaming content.

Coming back to YouTube’s licensing talks, there is no information available as to which studios they have talked to and the talks are still in the early stages. YouTube has a healthy library of video content, which is varied and comprises of a variety of genres.  As far as TV shows are concerned, there have been a few that have debuted on YouTube and gained some interesting following. We have seen shows like Street Fighter: Assassin's Fist, Mortal Kombat Legacy and more, gain mass following on Alphabet’s video streaming service.

As far as India is concerned, there is no legal way to get access to some of the most popular shows on services like Netflix. Jessica Jones, Orange is the New Black and many other hit TV shows of the service are popular in India despite the service not being available. If such shows find their way to YouTube, then it may just gain a larger audience.