YouTube has said it has exceeded 4 billion video views on a global basis per day. 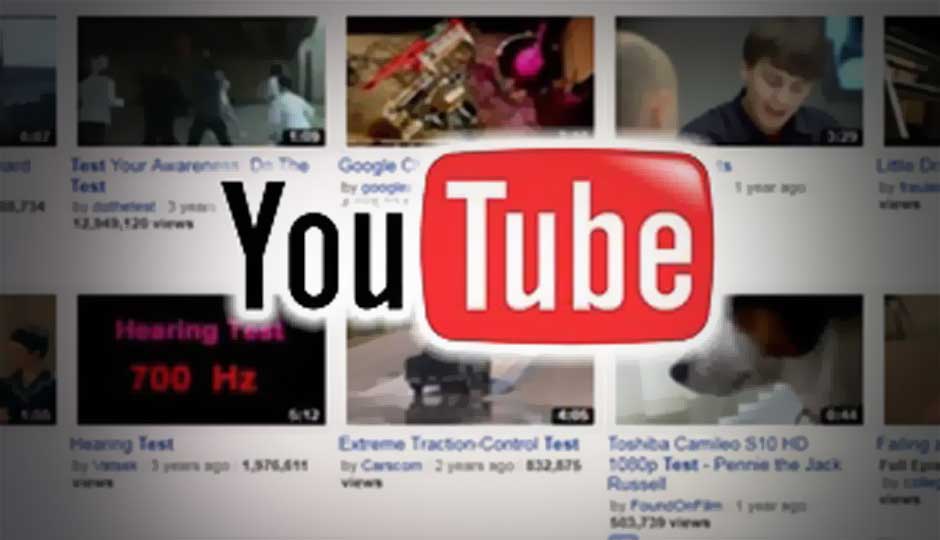 Google's video sharing website, YouTube has achieved a few remarkable milestones – the site has surpassed 4 billion video views every day and over 60 hours of video upload every minute. To celebrate the milestones, Google has launched a new interactive website, called onehourpersecond.com. The new site features quirky animations and trivia to help users visualise how massive YouTube's figures are.

“Since the dawn of YouTube, we've been sharing the hours of video you upload every minute. In 2007 we started at six hours, then in 2010 we were at 24 hours, then 35, then 48, and now...60 hours of video every minute, an increase of more than 30 percent in the last eight months. In other words, you’re uploading one hour of video to YouTube every second. Tick, tock, tick, tock — that’s 4 hours right there!” announced Google on its YouTube blog.

Referring to the 4 billion video views milestone, Google pointed out that the figures are up 25 percent in the last eight months. “And the equivalent of more than half the world’s population watching a video every day, the same number as there are US $1 bills in circulation, the same as number of years since there was water on Mars...it’s a big number, and you’re making it bigger every day,” notes Google.