Code spotted in YouTube for Android app hints the paid channel subscriptions on the video sharing network will be launched soon. 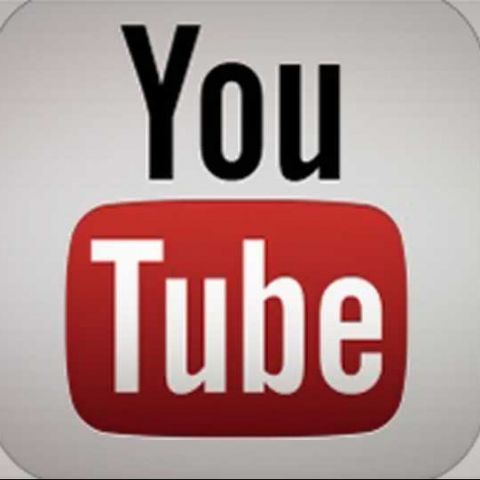 Speculations that YouTube is testing paid channel subscriptions have resurfaced. According to reports, code have been spotted that suggests Google is already prepping the software foundation for subscription channels.

According to Android Police, the latest version of YouTube for Android includes two lines of code that refer to paid channel subscriptions. The code, apparently intended to generate messages on users' screens, say:

Google, in the meanwhile, has confirmed it's working on paid channel subscriptions. "We have nothing to announce at this time, but we're looking into creating a subscription service that could bring even more great content to YouTube for our users to enjoy and provide our creators with another vehicle to generate revenue from their content, beyond the rental and ad-supported models we offer," CNET quotes a YouTube spokesperson as saying.

Last month, AdAge citing multiple sources privy to the development, claimed the team behind the largest video sharing site is in talks with several producers about developing content for a subscription platform.

The pricing for the paid channels is expected to be between $1 and $5. Google is also believed to monetise other features of YouTube such as libraries of videos, financial advice shows, self-help and live events. The Internet company is also being rumoured to be working on a Spotify-like music service, which might be launched in the third quarter of 2013.