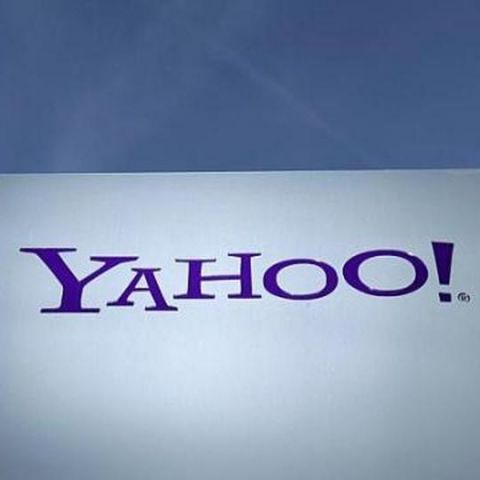 Yahoo Messenger is one of the oldest messengers out there. Originally launched in 1998, under the name Yahoo Pager, it let users create their own chat rooms and even send emoticons which made the service widely popular in the early days of the web. However, as time and tide passed, more messengers mushroomd and people started migrating to other platforms.

Through a blog post, Amotz Maimon, Chief Architect at Yahoo, announced that Yahoo will no longer support the old legacy Messenger client come August 5, 2016. Here’s the complete statement about Yahoo Messenger:
“In December of 2015, we announced a brand new Yahoo Messenger for mobile, the Web and in Yahoo Mail on the desktop, built on a new modern platform. This complete revamp brings users an incredibly fast, beautiful and smart way to send – and unsend – messages, photos and animated GIFs in 1:1 and group conversations. While today we provide basic interoperation between the legacy product and the new Messenger, we encourage all of our users to complete their transition to the new Yahoo Messenger as we will no longer support the legacy platform as of August 5, 2016. We intend to continue our focused efforts on the new Messenger, with a goal of delivering the best experience to our users.” 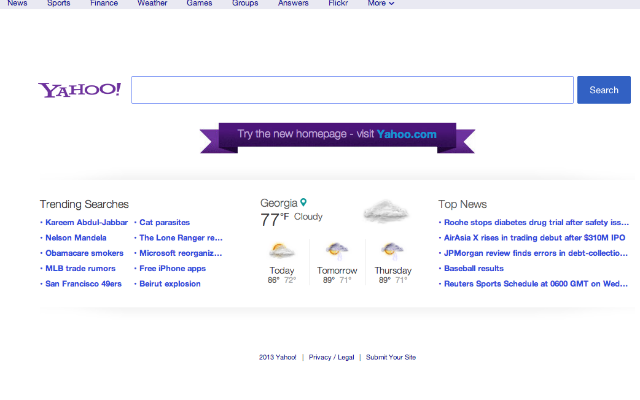