Yahoo to partner with Yelp on local searches

Yahoo has partnered with Yelp to improve its local search results. 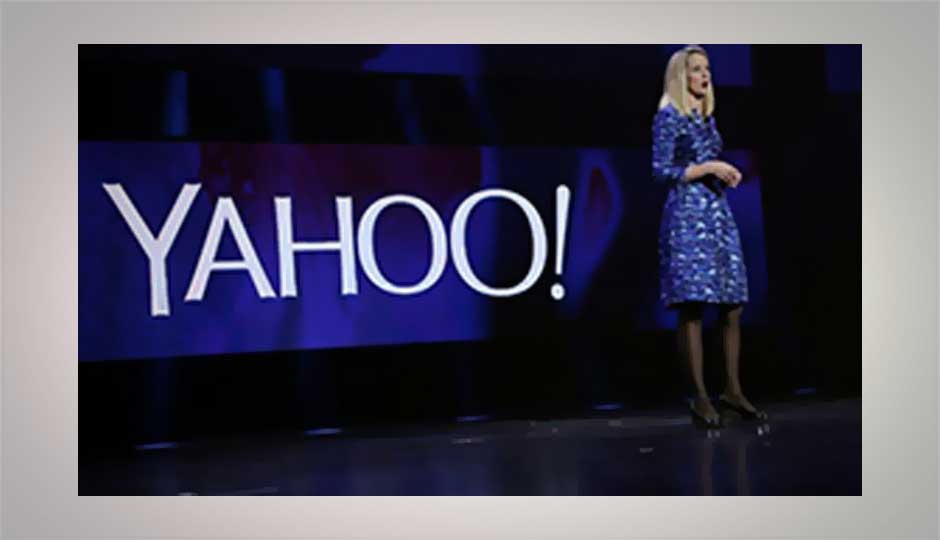 Yahoo to partner with Yelp on local searches

Yahoo has reportedly reached a deal to integrate Yelp reviews into its search engine results. According to the deal Yahoo will incorporate Yelp's listings and reviews of local businesses into results on its search engine.

The move was revealed by CEO Marissa Mayer at an employee meeting last week. According to a person who attended the meeting the feature will be launched in the next couple of weeks.

Yahoo posted a decline in revenue consecutively in the second quarter in spite of Marissa Mayer’s efforts to revamp and grow the business. Currently, results for restaurants on Yahoo brings up a special section of search results from the company's own Yelp-like service, Yahoo Local. The move will differentiate Yahoo search from Google and Bing.

Recently Yahoo admitted to its users email accounts being hacked. Yahoo which has 273 million email accounts is the second-largest email service globally, after Gmail. Yahoo did not give a number on the accounts being affected but added that the hackers were looking for information in the most recent emails sent by the users. This Cyber attack comes after Yahoo encrypted all its emails and data servers in Jan 2014.