Yahoo to encrypt all user data by 2014

Marissa Mayer announces that the company will encrypt all internal and user data by 2014. 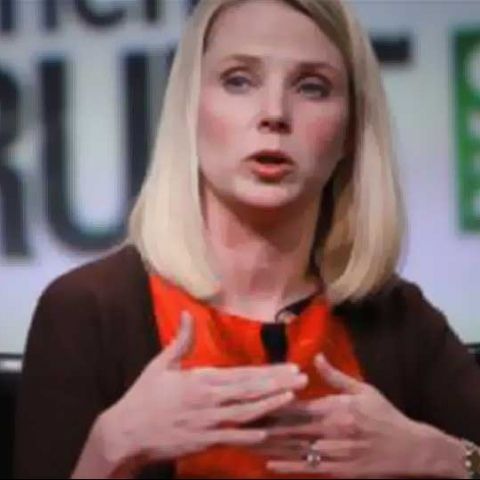 CEO Marissa Mayer has announced the company plans to have all of its internal server traffic encrypted by the end of Q1 2014. The statement comes fter a recent report by the Washington Post alleged that the NSA has been intercepting traffic between Yahoo’s servers as a means of collecting data on its targets.

Yahoo also stated that they will also be offering a chance to users to encrypt all of the traffic that they send to or from the service using HTTPS by Q1 2014. Marissa announced in a blog post the company will make Yahoo Mail even more secure by introducing https (SSL - Secure Sockets Layer) encryption with a 2048-bit key across our network by January 8, 2014. Yahoo will be adding the encryption across all Yahoo products as well as all mail partners. Mayer also stated that NSA can not get any user information without the company’s knowledge.

Marissa Mayer stated in a blog post on Tumblr, “As you know, there have been a number of reports over the last six months about the U.S. government secretly accessing user data without the knowledge of tech companies, including Yahoo. I want to reiterate what we have said in the past: Yahoo has never given access to our data centers to the NSA or to any other government agency. Ever,” she said.

Apart from Yahoo, Google was also mentioned in Washington Post’s report and according to recent reports has already encrypted its internal traffic.