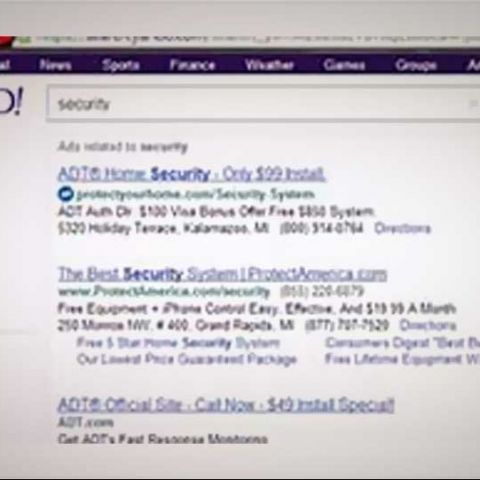 Yahoo search gets automatic encryption, which means now all your searches done via the internet giant’s home page will be automatically routed through a secure server.

Yahoo's CEO Marissa Mayer had promised to make the internet giants server secure by the end of Q1 2014 by having all of its internal server traffic encrypted. The company has kept its promise, it had started default HTTPS encryption for Yahoo mail users to protect against government surveillance activities on the Internet a few weeks back and now has added automatic encryption for Yahoo search. Yahoo's secure search will also stop providing referral information to Web sites with nonsecure servers.

Users will be able to see a "https" in the browser instead of the standard "http" in the browser which shows that the automatic encryption is on. The change helps to prevent an outside party from snooping on a user's searches. However the rerouting of searches through a secure server automatically is for the US site only for now and other versions of Yahoo still perform a search query via the traditional method.

After all the recent cyber attacks and hacks from internet this is a step in the right direction. Post-Edward Snowden disclosures, security has been a top priority for the internet giants. Apart from Yahoo, Google as well as Microsoft are working towards making its servers more secure. Earlier this month, it was discovered that Yahoo users in Europe were served with malware via the Yahoo ad network. According to reports 2 million users were exposed to drive-by malware attacks that targeted Java bugs to install six types of malicious code.