Usernames and passwords of some of Yahoo's email customers were stolen to gather personal information of users. 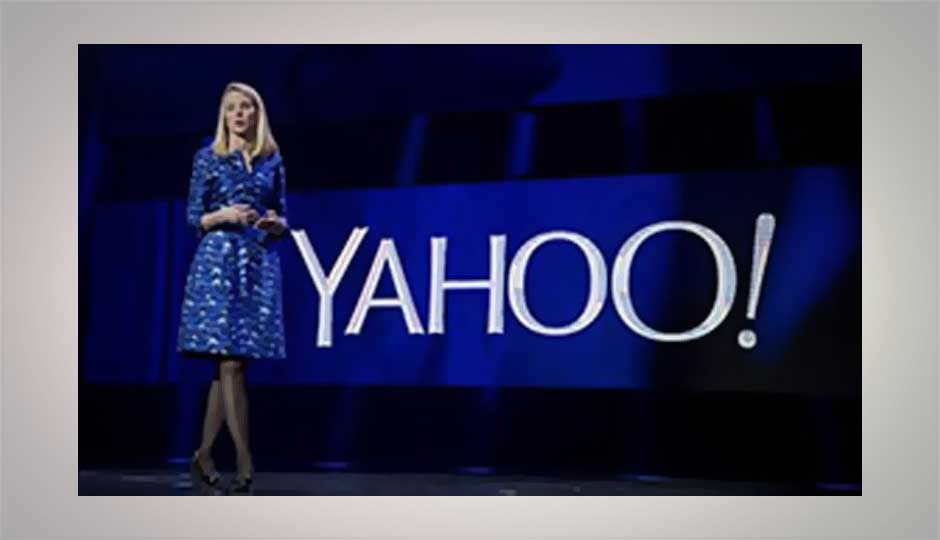 Yahoo Inc. has admitted that email accounts of its users were hacked by a malicious computer software. The internet giant states on its official blog that attackers were attempting to access accounts by using data from third party websites.

According to comScore, Yahoo is the second-largest email service globally, after Gmail. There are 273 million Yahoo email accounts globally, including 81 million in the United States alone. Yahoo has not admitted to the number of accounts being affected but states that the hackers were looking for information in the most recent emails sent by the users.

Yahoo Inc. says in a blog post, "The information sought in the attack seems to be names and email addresses from the affected accounts' most recent sent emails."

"We regret this has happened and want to assure our users that we take the security of their data very seriously. We have no evidence that they were obtained directly from Yahoo's systems," Rossiter added.

Yahoo has reset passwords on affected accounts and has "implemented additional measures" to block further attacks and is now working with US federal law enforcement in its investigation of the attacks.

This cyber attack comes after Yahoo has encrypted all its emails and data servers. The company had announced default HTTPS encryption for Yahoo mail users to protect email accounts against cyber crimes. However these methods seem paltry as days after the data encryption the internet giants email server got hacked and some user data was stolen. This is the second mishap the company has experienced in the past two months. Their service suffered a multi-day outage earlier in December also.