Yahoo mail users will now get 2048-bit encryption keys to protect their communication from NSA. 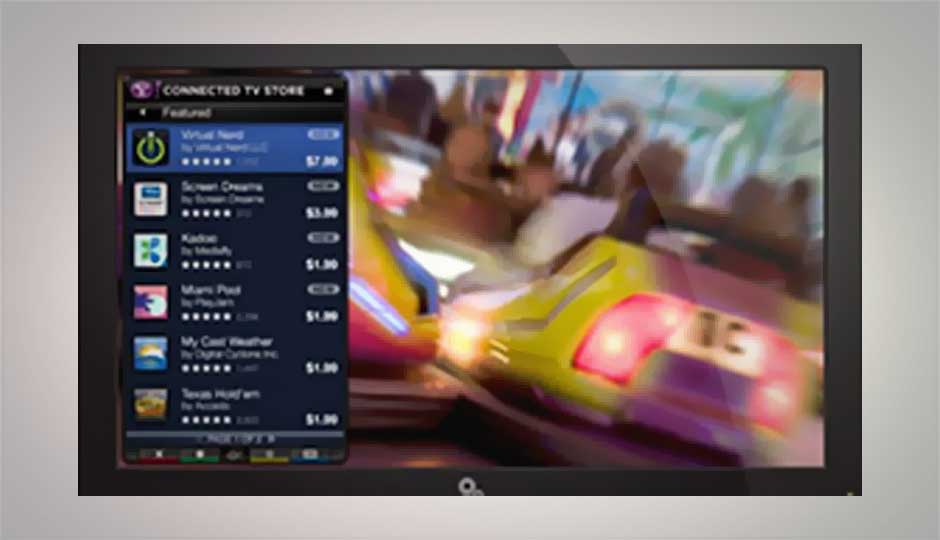 Yahoo has announced default HTTPS encryption for Yahoo mail users to protect against government surveillance activities on the Internet. The move was made by several tech giants after NSA contractor Edward Snowden revealed NSA's collection of email data.

Yahoo had announced the tightening of email security following Google who has already taken steps to protect user privacy in November last year. The surveillance issues were highlighted after the Washington Post reported NSA secretly accessed data from several tech giants including Yahoo, Google and Microsoft.

"Anytime you use Yahoo Mail -- whether it's on the web, mobile web, mobile apps, or via IMAP, POP or SMTP -- it is 100% encrypted by default and protected with 2,048 bit certificates," Jeff Bonforte, Yahoo's senior vice president of Communication Product, wrote Tuesday in a company blog post. "This encryption extends to your e-mails, attachments, contacts, as well as Calendar and Messenger in Mail."

Yahoo Smart Guide will scan from thousands of program options and will recommend content that personalized based on the users viewing history. The recommendations will include combination of shows, Video on demand and Web content.

Yahoo Smart Info will automatically display content related to the show you are viewing. The feature will display real time updates about your favorite teams while you are watching a game. Yahoo has also partnered with FOX to bring relevant and bonus content to users.