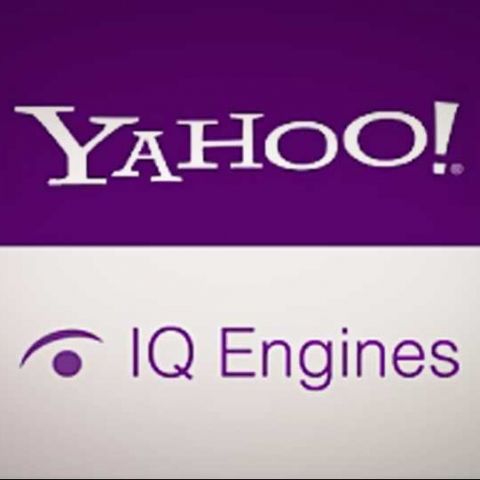 Yahoo has confirmed that it has acquired image search specialty startup IQ Engines to use the company’s technology in its Flickr photo service. The financial details about the merger have not been disclosed.

In May, Yahoo had launched a revamped version of its Flickr photo-sharing service, along with an updated Android app, and has announced that it will provide every Flickr user with 1TB of free storage. CEO Marissa Mayer stated that the company's goal was to make Flickr photo album service “awesome again.” IQ Engines software specializes in analyzing, sorting and categorizing images using facial recognition software will help revive Flickr.

After the acquisition IQ Engines is no longer registering new customers and existing users will have access to their content till September 22.

A message on the IQ Engines website read “IQ Engines is joining the Flickr team at Yahoo. As longtime Flickr fans and fellow photography enthusiasts, we look forward to working on improving photo organization and search for the community.”

IQ Engines stated in an announcement, "At IQ Engines, our dream has been to transform the way people search and browse their photos by helping to process them intelligently. We are excited to take things to a global level with one of the most widely used photo services in the world."

According to a recent comScore report Yahoo's bouquet of services have received more unique visitors from the U.S. in July than Google’s websites. Yahoo has served 196.5 million users followed by Google with 192.2 million users, Microsoft has 179.6 million and Facebook has 142.2 million unique visitors in July. This is the first time in two years that Yahoo has beat Google in web rankings.