The company is offering discounts on several of its devices and there is also bundled deals under which their customers will be able to avail massive discounts on its products, Xiaomi says. 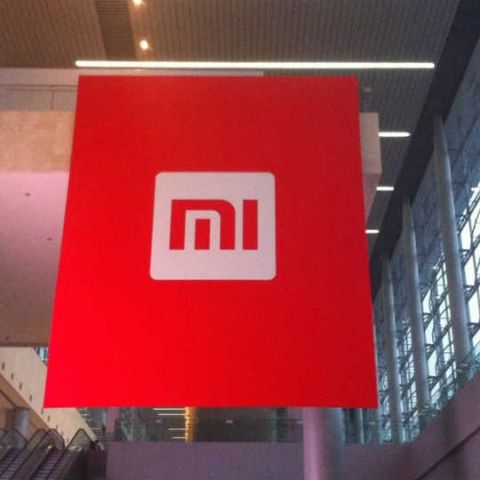 Xiaomi is hosting its Mi Fan Fest in India on April 5 and April 6 and the company will be offering its devices like smartphones, TVs and more with special discounts during the limited period sale. There will also be customised product combinations up for sale on devices like the Mi LED Smart TVs, Mi Band HRX edition, Redmi Y1 Lite and more. Additionally, customers buying the Redmi Note 5 Pro will also receive the Mi Earphones for free. The company has also partnered with musical.ly to offer users a chance for winning the company’s latest Mi Mix 2S smartphone from March 31 to April 6.

Xiaomi has not detailed precisely how much discount will be offered on its devices but there is a new system, which allows users to unlock discounts on the products which they want to buy by liking the product and inviting their friends to get more discount. They can also team up with 2 friends to get coupons, which will be available from 12PM on April 2. The combo offer which was mentioned above will commence at 1PM on April 5 and April 6. However, the company advises a user to sign in to their Mi accounts by 12.55pm on both the days and place the order at 1 PM. Finally, there is also another "Color Our Planet" campaign in which users can win Redmi 5A smartphones from April 2 to April 6.

Xiaomi recently launched the Mi Mix 2S smartphone on March 27, which is made using series 7000 Aluminium and features a thin-bezel design. The front-facing camera is placed on the bottom right chin of the smartphone and it comes with a vertically stacked rear camera setup and a ceramic rear panel, which supports wireless charging. It comes in Black and White colour variants.

The Mi Mix 2S is powered by a 2.8GHz Qualcomm Snapdragon 845 SoC and features a 6-inch AMOLED display. It’s equipped with dual rear sensors, a 12MP wide angle and a 12MP telephoto lens, which support dual pixel autofocus (dual PADF) and come with a 1.4 micron pixel Sony IMX363 sensor. The device runs on MIUI 9, based up on Android Oreo and is backed
By a 3400mAh battery.