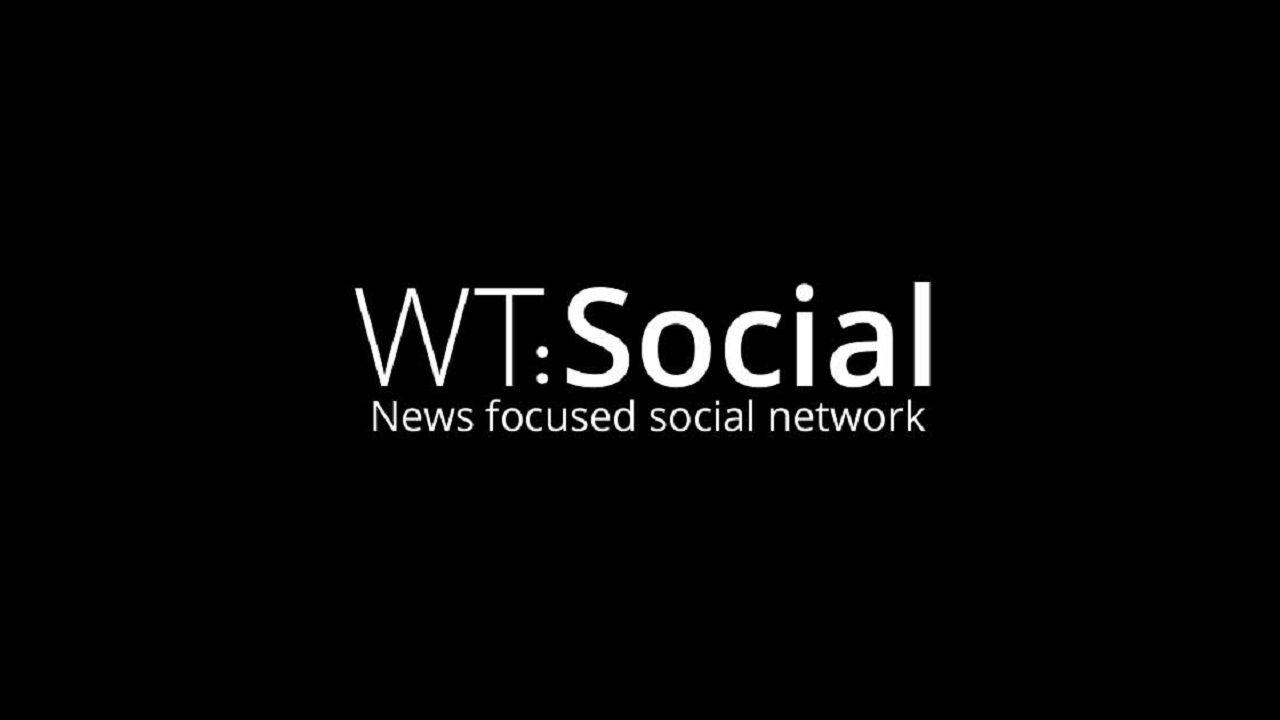 The founder of Wikipedia has started a new social media platform

Jimmy Wales also announced the fact that the platform has amassed around 100,00 new users in a tweet.

Are you tired of Facebook, Twitter and Instagram? Well, there is some good news for you as the founder of Wikipedia, Jimmy Wales has just announced a new social media network called WT: Social. The platform is essentially a revamped version of the news-focused site from 2017. In the wake of fake news and clickbait articles on sites like Facebook and even Twitter, this new social platform is aiming at focusing on what’s right. The network wants to disrupt and change the world of social media by doing what’s right instead of doing what’s best for business.

Essentially, WT: Social wants to empower users to read and consume the right news and not be led astray by fake and misleading news pieces. One piece of information that caught our eye was the statement on the website which read, “We will never sell your data. Our platform survives on the generosity of individual donors to ensure privacy is protected and your social space is ad-free.”

So, because the platform is going to be ad-free, they obviously need to have another revenue source. This is where the Wikipedia system pops in. Users will be asked to provide a few donations to the platform. As of right now, there is a waiting period to join the site, but users who want to skip the line and get on the platform as soon as possible can donate $ 12.00 a month or $ 100 annually.

Jimmy Wales also announced the fact that the platform has amassed around 100,00 new users in a tweet.

If you are at all interested in joing the platform, you can head on over here.