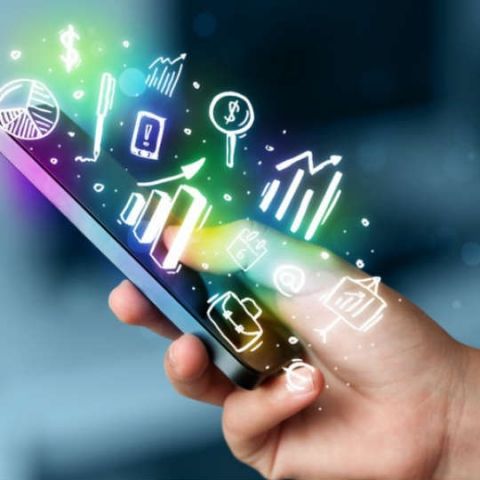 Addressing the constitution bench, Additional Solicitor General Tushar Mehta said that that after the report comes into being, there is a possibility that a law regulating data protection will be passed. Meanwhile, the bench asked both social media site Facebook and instant messaging app WhatsApp to file affidavits stating what part of the data of their users they are sharing with third parties under their new privacy regime.

Appearing for WhatsApp, senior counsel Kapil Sibal told the court that they were only sharing four things with the third parties - the user's telephone number, the type of the device being used, its registration and the last time when the user accessed the app. Clearly, Sibal forgot to mention that WhatsApp also shares data on the type of messages sent by users, which the company confirmed to Digit in a recent media rountable. So, Facebook knows if you have sent your friend a GIF or a normal text message on WhatsApp. There is also the issue of ad targetting on Facebook through WhatsApp. We at Digit are still awaiting answers from the company clarifying just how a marketer can use a WhatsApp user's phone number to target ads at them on Facebook.

As the court said that it would record the statement made by Sibal on sharing of data, senior counsel Arvind Datar, appearing for Facebook, seemed reluctant and at that stage, the court asked both WhatsApp and Facebook to file affidavits.

Directing the listing of the matter on November 20 after both have filed their affidavits, the court in its order said: "Be it clarified, if the assertions made in the affidavit would not require any kind of intervention by this Court, this Court may not pass any interim order."

Assuring the court that WhatsApp was not looking into the data of its users, Sibal said it was entitled to do what it wanted, including business, on its digital platform. As he told the constitution bench that data sharing was too complex an issue for the judges to understand and decide, Datar also said that the whole issue was "complex" and requires legislative intervention since it is a "multifaceted matter".

The court is hearing of a plea by petitioners Karmanya Singh Sareen and Shreya Sethi who have challenged the Delhi High Court's September 23, 2016 order allowing WhatsApp to roll out its new privacy policy but stopping it from sharing the data of its users collected up to September 25, 2016, with Facebook or any other related company.