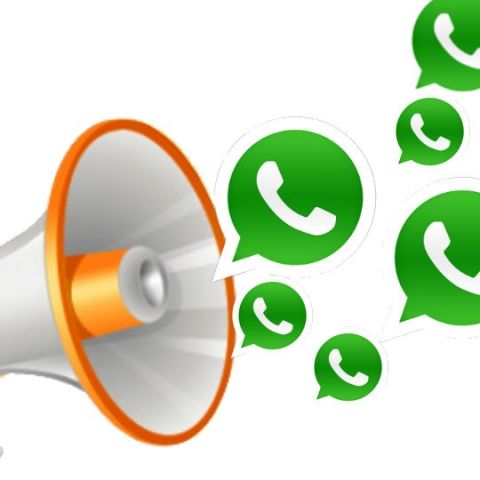 WhatsApp’s radio PSAs urge Indian users to watch out for fake news and rumours spreading through forwarded messages on the platform. The announcements also informs users of new features to spot fake news, such as Forwarded Labels.

A few days after WhatsApp CEO Chris Daniels met with IT Minister of India Ravi Shankar Prasad, and two days after the Supreme Court asked the company to provide clarification on a locally stationed grievance officer, WhatsApp has issued four radio Public Service Announcements in India as part of an "educational campaign" to fight fake news. The radio advisories issued by WhatsApp warn Indian users of the ills of blindly believing in forwarded WhatsApp messages and encourage them to look out for the Forwarded Labels on incoming messages to determine their source and authenticity.

“Through this radio campaign, WhatsApp urges users to be cognizant of the messages they receive and be mindful before forwarding. WhatsApp stands committed in its efforts to address these issues jointly with civil society, stakeholders and the government,” the company wrote in a statement released to the press.

The radio announcements from WhatsApp press upon users to do their own due diligence before further forwarding a message if they believe that it can cause public unrest. The ads even ask users not to believe in a forwarded message just because it is being shared by multiple sources. "If a message spreads anger or fear, it is probably the intention of that message to do so," WhatsApp warns in one of its messages, all of which are in Hindi. Users are further encouraged to leave or report groups that tend to distribute fake messages between its members.

There is still no word from WhatsApp on the appointment of a local grievance officer in India, as required by Indian law. A bench of Justice Rohinton Fali Nariman and Justice Indu Malhotra have sought responses on the same from WhatsApp, the Law and Justice Ministry, the Finance Ministry, and the Information Technology Ministry within four weeks.