Warning: several iTunes accounts hacked to purchase almost $600 worth of apps each 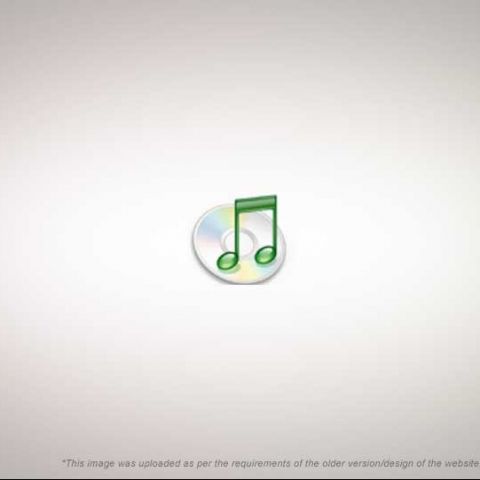 Reports have come in of many Apple iTunes accounts having been hacked to purchase apps from the iTunes App Store, all unbeknownst to the account holders. Early information suggested that the apps being purchased all belonged to a single e-book developer, Thuat Nguyen, and that many account holders have reported that many “hundreds of dollars” were “spent unwillingly from their account to these specific books." This boosted the relatively unknown apps to 42 of the top 50 e-books on the store, and some users have reported nearly $600 from their accounts.

Further information has been revealed that shows many other apps by other developers are also being purchased unwttingly, not just Thuat Nguyen's. Apple has not yet released any information about whether they’ve managed to plug the hole, but in the mean time, if you have an iTunes account, please change your password, and keep track of your recent purchases on your credit card.