Indian duo create a 'Wi-Fi Trash Bin' that generates a unique code whenever someone dumps trash in. This code can then be availed for free Wi-Fi. 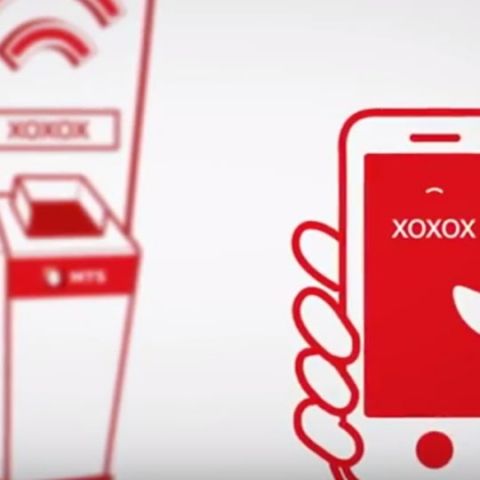 Two Indian commerce graduates have come up with an interesting initiative that provides you with free WiFi whenever you dump garbage in a dustbin. The duo behind the 'Wi-Fi Trash Bin' initiative are Prateek Agarwal and Raj Desai. They both travelled extensively to many different countries and realised that in order to keep surroundings clean, a change in the attitude of people was needed. According to Prateek, "We took a lot of help from countries like Finland, Denmark, Singapore etc and decided to build a system similar to that." He said, "When somebody dumps trash into a dustbin the bin flashes a unique code, which can be used to gain access to free Wi-Fi.”

They both came up with the idea during their visit to a music festival called NH7 Weekender. The festival is full of food, drinks, music, crowd, which obviously leads to a lot of garbage. Prateek said, " ...It took us six hours to find our friends. Since there was no network, we could not reach them through a phone call. It was the trigger for the idea and we thought why not provide free Wi-Fi to people using hotspots."

As of now, the self-funded project is supported by MTS and has proved to be a success at different Weekender Festivals held in Delhi, Kolkata, and Bangalore. The duo has said that they have received queries from GAIL and talks are in process.The founders want to set up network of Wi-Fi bins, thus helping in bringing out a behavioral change among people. Raj Desai said, "We wanted to change the attitude of the people and how things are structured, thus affecting an individual's behaviour." Although the venture isn't operational as of now, the aim is to satisfy the need for the internet while keeping the environment clean.

You can also checkout the video: