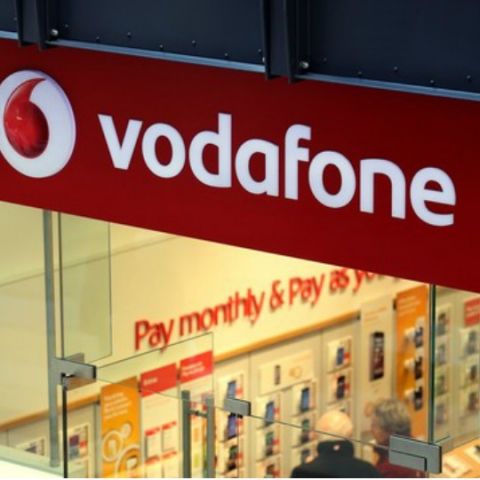 In the second incident of cyber attack on Vodafone within one month, accounts of 1,827 subscribers of Vodafone UK were accessed by hackers on Thursday, October 29. The hack looked into the bank sort codes of the victims, alongside accessing the last four digits of the bank accounts, holder names and respective telephone numbers.

However, until Saturday, October 31, only a few of the compromised subscribers had faced any irregular and fraudulent activities from the Vodafone accounts. While this might seem reassuring for now, it does not ensure safety, and leaves a considerable doubt regarding the safety of synchronising financial data, online. A Vodafone spokesperson told Reuters, “This incident was driven by criminals using email addresses and passwords acquired from an unknown source external to Vodafone. No credit or debit card numbers or details were obtained. However, this information does leave these 1,827 customers open to fraud and might also leave them open to phishing attempts.”

In light of connected services growing with each passing day, more hackers are attempting to infiltrate accounts, targeting banks and telecom accounts on a larger scale. While security has indeed grown considerably stronger, frequent incidents of hacks and isolated incidents keep occurring.

While smartphones have been trying to integrate fingerprint verification for easier and more secure payment systems, it might not be as secure as one thinks. At the annual Black Hat conference, two security researchers revealed that fingerprint scanners on Android smartphones, that form the major section of the world’s smartphone users at present, were vulnerable to fingerprint hacks. Design flaws in the TrustZone mechanism of ARM’s fingerprint integration technology led to hackers being able to remotely lift fingerprint data from a phone. Regions like the United States of America and sections of Europe, that already use fingerprint authentication for verifying payments, were in considerable threat, leaving the hackers difficult to trace down, and free to use stolen data for any kind of financial abuse.

In other news, a new ransomware attacked unsuspecting users through a legal notice lockscreen, demanding a hefty ransom from users to unlock the phone. While this is not a hack attack in itself, the potential of risk in saving financial details online has been growing, and with more hackers constantly attempting to infiltrate different methods of security, the future seems to be getting more unsafe, than secure.