Richard Branson plans to launch a fleet of 648 satellites to provide broadband connectivity. 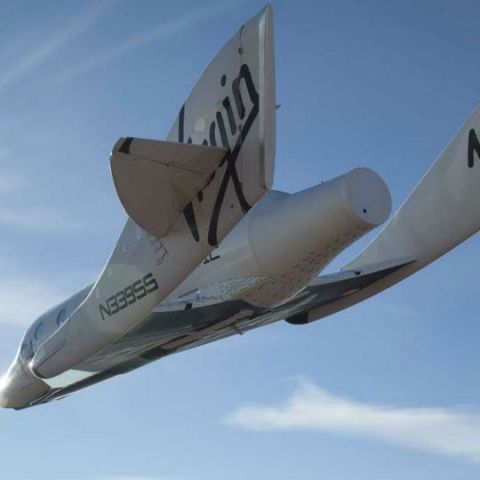 Branson states in a blog post that initially 648 satellites, costing $2 billion will be launched, which will be placed in low-Earth orbit. Virgin plans to increase the number of satellites to 2400, to provide Internet access to millions of people. Qualcomm who is also an investor in OneWeb will provide the global internet services using the satellites, while working with local providers to provide internet service.

"LauncherOne will be built using advanced composite structures and powered by our new family of LOX/RP-1 liquid rocket engines," Branson said. "Each LauncherOne mission will be capable of delivering as much as 500 pounds to a low inclination Low Earth Orbit or 265 pounds to a high-altitude Sun-Synchronous Orbit, for a price of less than 10 million dollars. We believe this is a very efficient way of getting satellites into space. It's much more efficient than the big rockets of the past. We can literally take off every three or four hours," according to Branson.

"We can still be very competitive on prices, as far as the end-user is concerned," Branson said. "We believe that the break-even of this is not enormous. We feel it makes sense economically as well. The opportunity to improve access to education, health care, financial systems and employment will take a revolution, one that we are tremendously proud to be part of. Providing affordable high-speed Internet access for the world's unconnected populations is a huge challenge, but one we can't wait to achieve."

Reportedly, Telecom entrepreneur Greg Wyler, founder of OneWeb has been asking for support for the satellite venture from potential backers ranging from Google to SpaceX's Elon Musk.

Apart from Virgin, tech giants like Facebook, Google and Microsoft are making efforts to provide Internet access to remote areas globally. Facebook and Google have been working on drones, satellites and lasers to beam internet connections to people in rural and remote locations. Microsoft has recently announced that it is planning to use “white space” to provide Internet connectivity in remote areas.

Read:Project Outernet to provide free Internet across the globe