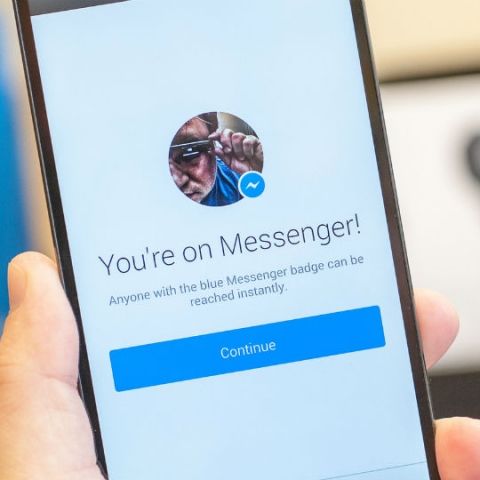 In an apparent repeat of Apple-FBI issue, the US government is reportedly pressurising Facebook to remove the encryption from its Messenger platform so that the authorities can wiretap the “secret conversations” between the alleged members of the MS-13 gang. According to an exclusive report by Reuters, the case is in a federal court in California and since it is proceeding under seal, no filings are publicly available. But citing sources, Reuters says that Facebook is contesting the US Department of Justice’s demand.

The judge in the Messenger case has heard arguments last week in which the government seeks to hold Facebook in contempt of court for refusing to carry out the surveillance request. According to legal experts, if the government wins the case, Facebook could be forced to rewrite services such as WhatsApp, which include both voice and text functions. Meanwhile, Facebook is arguing that Messenger voice calls are encrypted end-to-end which means that only the two parties have access to the conversation. Facebook has two options, either it can comply with the government’s request and remove the whole encryption or ‘hack’ the government’s target, the MS-13 gang.

For those who don’t know, Mara Salvatrucha, infamous as MS-13, is an international criminal gang that originated in Los Angeles, California, in the 1980s. US President Donald Trump has often used the gang as a symbol of lax US immigration policy and a reason to attack so-called “sanctuary” laws preventing police from detaining people solely to enforce immigration law, Reuters report claimed.

This development comes at a time when the Apple-FBI feud over user privacy is still fresh in our minds. In that case, Apple was being forced to unlock the iPhone 5C of an Islamic State (IS) terrorist who sprayed bullets on innocents in San Bernardino, California, in 2016. Apple said that it won’t unlock the phone because if it does, it would be violating the company’s First Amendment speech and expression rights. Facebook and Google sided Apple and the investigators hacked the phone with the help of an outsider.

(Facebook Messenger’s normal conversations are not end-to-end encrypted. The app has a Secret Conversations feature that can secure chats under strong encryption when it is enabled.)