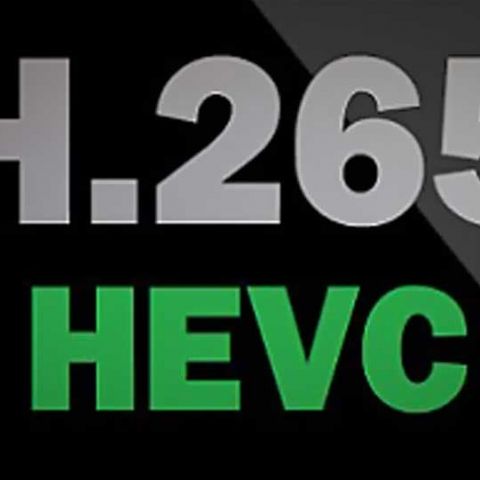 The International Telecommunication Union (ITU), has approved H.265, a new video format (also known as High Efficiency Video Coding) that will make it possible to stream high-definition video even on networks with low bandwidth. H.265 is a successor to H.264, a video standard that is widely used on the Internet today.

According to TechCrunch, the new video standard should make it possible to view high-definition content on bandwidth constrained networks such as mobile networks, by reducing the amount of bits required per video when streaming. It will also be theoretically possible to stream 4K resolution video over a network that allows 20Mbps bandwidth.

Now that H.265 has been approved, it will have to be adopted by hardware makers in order to see widespread popularity. According to a press release issued by the ITU, companies such as Ericsson, Broadcom and Cyberlink have already begun work on implementation of the new standard. With the growing popularity of HDTVs offering 4K resolution, it is expected that soon TV manufacturers will also start adopting H.265.

As mentioned earlier, H.264, is one of the most popular video standards today and is used in Blu-Ray players, and video streaming services such as YouTube and Vimeo. 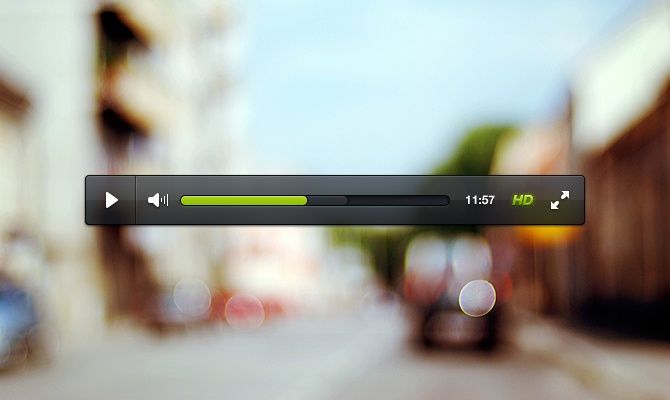