The Ministry of Electronics and Information Technology (MEITY) is currently investigating this privacy breach by Alibaba-owned UC Browser. It has been alleged that the second most used browser in India has been sending user data to Chinese servers 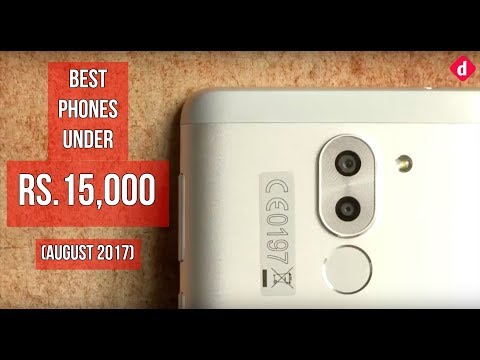 Amidst heightened tensions between India and China, Alibaba-owned UC Browser has come in the firing line of the government for leaking mobile data of Indian users to servers in China. As per senior IT officials, UC Browser might be banned in the country if found guilty.

A government official told PTI, “There have been complaints against UC Browser that it sends mobile data of its users in India to server in China. There are complaints that even if an user has uninstalled it or cleaned browsing data, the browser retains control of DNS of user’s device.”

UC Browser is the second largest mobile web browser in India and commands a market share of 48.66 percent as per a Stat-Counter report. The company had also claimed to have 100 million monthly active users in India and Indonesia back in 2016. This is not the first time the browser has been pulled up for privacy and security issues. Back in 2015, a Canadian research group found out that the browser had given third parties access to sensitive users information such as location, search details and even device numbers. At the time, Alibaba spokesman Bob Christie, had claimed that the issue was fixed and users were notified about the update. Alibaba Group Holding Ltd had acquired UCWeb in June 2014.

According to PTI, when contacted, UC Web claimed it had not received any notice of investigation or data leaks from the Indian government. “At UC Web, we take security and privacy very seriously and work hard to comply with local regulations of each region we operate in. It is common practice for IT companies to place servers all around the globe to provide better service to its users. We have strong measures in place to encrypt the data while we transmit it,” the Chinese company told PTI.

A report by University of Toronto had recently claimed that the UC Browser has “several major privacy and security vulnerabilities that would seriously expose users of UC Browser to surveillance and other privacy violations.” The government is looking into this report and The Centre for Development of Advanced Computing (C-DAC) based in Hyderabad is performing a technical investigation as well.