A group of Twitter users want to buy the company and run it as a co-op. 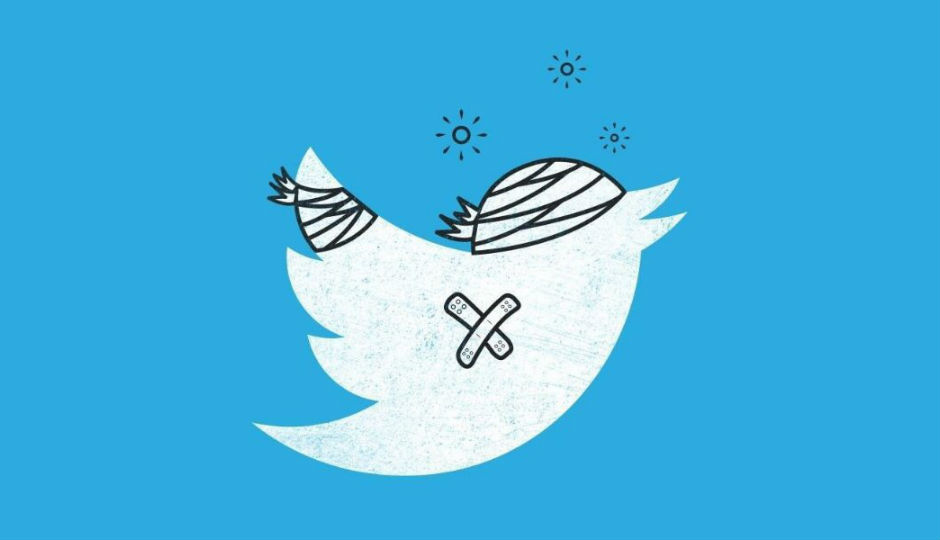 You heard it right. As bizarre as it sounds, a group of Twitter users want to buy the hurting microblogging platform and run it as a co-op. A petition by users to buy Twitter surfaced last year when the company was hunting for potential buyers, with little interest shown by anyone. Apparently the likes of Google, Apple, Walt Disney and Salesforce pulled out of the bid to acquire Twitter, leaving the company with no option but to continue handling its dwindling business.

Now, a proxy filing by Twitter to the U.S. Securities and Exchange Commission confirms that the proposal by users to purchase the company is now officially on the agenda for Twitter’s annual shareholder meeting in May. According to the filing, Twitter would be required to “prepare a report on the nature and feasibility of selling the platform to its users.”

The user backed petition for buying Twitter has garnered almost 3500 supporters now. The petition states, “Wall Street thinks the company is a failure because it’s not raking in enough profit for shareholders. That means that Twitter is up for sale, and there is a real risk that the new owner may ruin our beloved platform with a narrow pursuit of profit or political gains. We want the company to share its future with those whose participation make it so valuable: its users.”

The proposal is expected to be voted on at Twitter’s annual shareholder meeting in May, although it may never go through. The company also argued in its proxy that “preparing a report on the nature and feasibility of selling the ‘platform,’ and doing so only to ‘its users,’ would be a misallocation of resources and a distraction to our board of directors and management.”

Twitter has been witnessing a significant exodus of its top officials as it struggles to fix its damaged reputation thanks to multiple incidents in which the security of the platform was compromised. To keep afloat, the company has been trying to introduce new features on the platform, hoping to maintain a healthy user base. It’s even expanding efforts to combat hate and abuse on the platform.

While Twitter may be able to retain its users through the introduction of new features, the company’s efforts will do little to add to its business impact. What do you think Twitter should do? Should the company run as a co-op or should it keep looking for other buyers? Let us know in our comments section below.