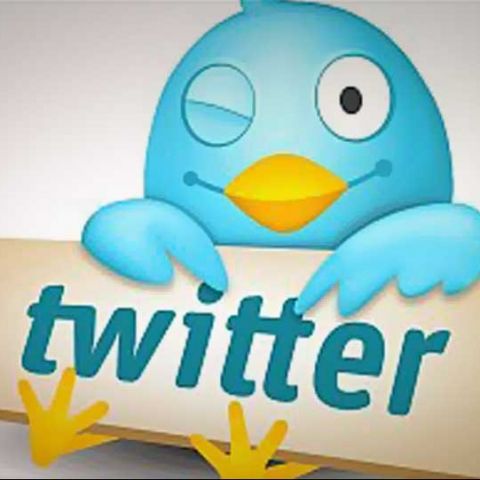 After having suffered a spate of hacks and hack attempts, Twitter is now reportedly readying two-factor or two-step authentication procedure for its social networking platform and may roll it out very soon to users. According to a Wired report, Twitter is currently conducting internal tests before implementing it across the site.

The two-step verification ensures fraudulence are kept at bay while users are asked to submit two pieces of information that verifies their identity. Though the two-factor authentication does not necessarily prevent hackers, but makes it difficult for them to compromise user accounts. Generally, the multi-factor authentication includes users typing in their password and then site sending a random code to the user's registered phone or some device. Only after entering the code, users can log into their account.

Report that Twitter is working on two-step verification process comes shortly after The Associated Press' Twitter account (using the handle @AP) was compromised. A tweet sent from the account said there were two explosions in the White House and US President was injured. Hackers group called the Syrian Electronic Army claimed responsibility for the incident.

Earlier this year, Twitter had posted a job related to product security. The company sought designing and developing user-facing security features "such as multifactor authentication and fraudulent login detection" as part of the position's opportunities.

It's notable Google is already using two-factor authentication, while Microsoft introduced their own last week.

Do you think two-factor authentication will help Twitter? Let us know in the comments section below: