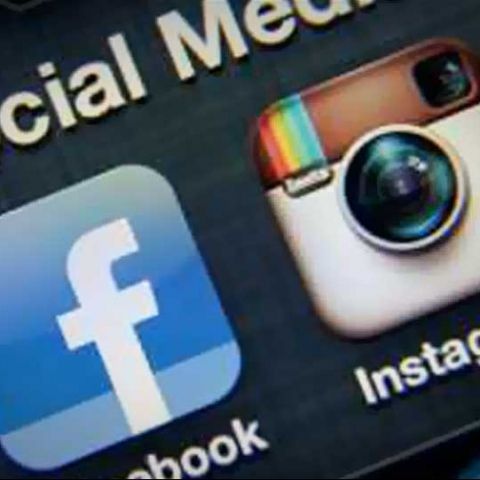 If you’re a social networking junky with a fixation with taking Instagram photos, you might have noticed that those images are not appearing right when posted on Twitter. Photos have been appearing cropped or off center in tweets and we finally know why.

Till now, if you posted a photo on Twitter using the Instagram app, the post would have a “view now” option next to an icon of the image. Clicking on the link would just open up the image which was now on Twitter servers. But with Instagram blocking the Twitter Cards, not only does this thumbnail image not show up right, but click on the link will make you exit the Twitter app/website and redirect you to the Instagram page for that image.

Twitter and Instagram used to be like brothers-in-arms, the only two to offer competition to Facebook’s supremacy. However, that changed with Facebook’s acquisition of Instagram and we couldn’t help but wonder whether the merger had something to do with this new issue that’s cropped up. But speaking at LeWeb conference in Paris today, Instagram's CEO Kevin Systrom insists the change has nothing to do with the outfit's acquisition by Facebook and, instead, is framed as a way of promoting its own web service.

Bottomline is, you can still post those over-processed lo-fi shots on other social networking sites just fine, but Twitter might be getting singled out as a service to get only limited accessibility.