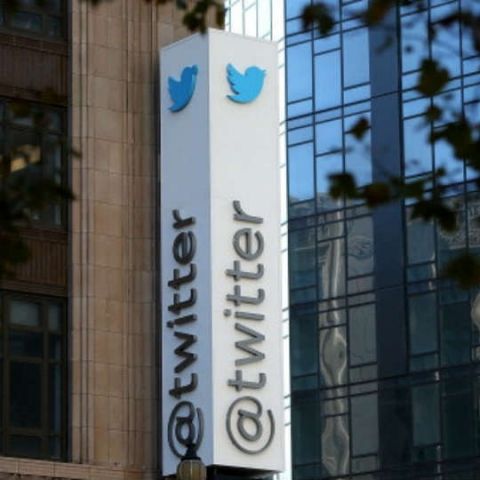 Twitter will soon release updates aimed at curbing harassment. The announcement was made by the company’s Vice President of Engineering, Ed Ho, who admitted that that the company “didn’t move fast enough” to curb harassment on the social media service. He added that this week, the company will release fixes for muting, blocking and stopping repeat offenders from creating new accounts. He also promised to keep users updated with the changes that are being made, and asked them to send in their feedback.

A company spokesperson told VentureBeat, “We’re approaching safety with a sense of urgency. As such, we will be rolling out a number of product changes in the coming days and weeks – some will be immediately visible, while others will be more targeted to specific scenarios. We will update you along the way and continue to test, learn and iterate on these changes to evaluate their effectiveness. You can expect to see meaningful progress in this area.”

This isn’t the first time that Twitter has taken steps to curb trolling and harassment. Back in 2015, the company allowed users to export their block list and share them with others, to make the medium safer.

Making Twitter a safer place is our primary focus and we are now moving with more urgency than ever.